Home Uncategorized Hamilton: We still have work to do 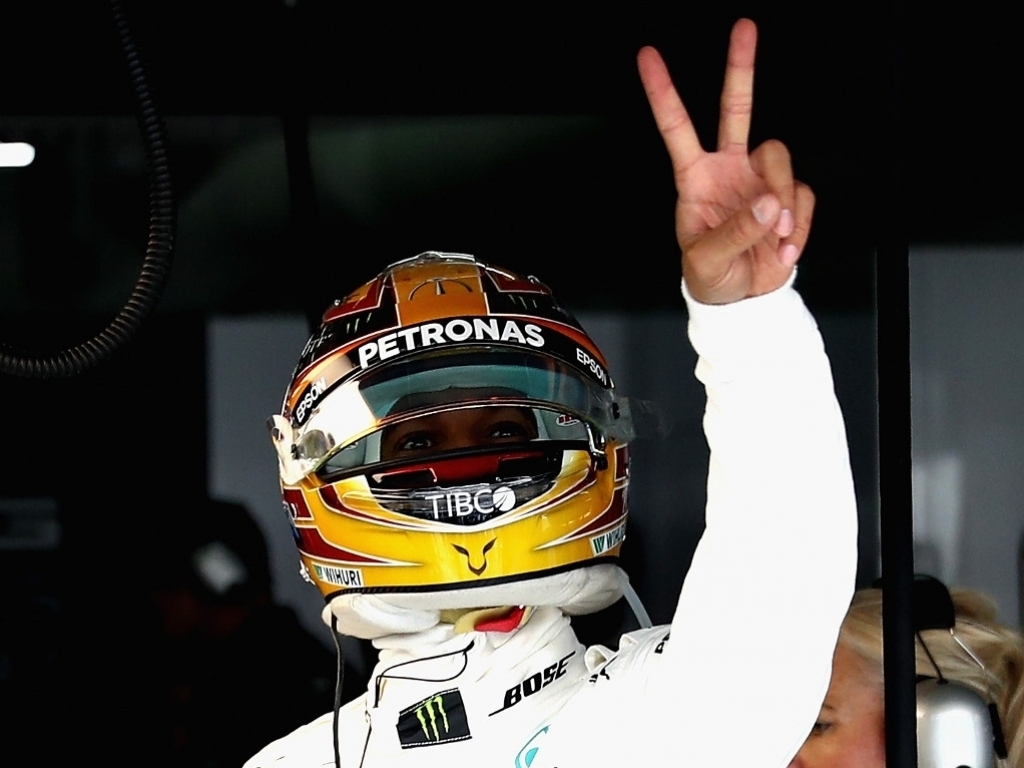 Lewis Hamilton opened a 34-lead in the standings with a P2 in Malaysia, but conceded after the race Mercedes still have work to do after they were off the pace most of the weekend.

Despite playing second fiddle to Ferrari and Red Bull during practice, Hamilton managed to grab pole ahead of Kimi Raikkonen with Max Verstappen and Daniel Ricciardo on the second row of the grid. Meanwhile, his title rival Sebastian Vettel started P20 after some car problems.

And Hamilton got another stroke of luck as Raikkonen didn’t start the race due to a turbo issue. Although he made a clean start, he was forced to relinquish the lead on Lap 4 to the faster Verstappen.

The Red Bull driver then eased to his second grand prix win while Hamilton took the chequered flag in second place with Ricciardo third and Vettel fighting back to finish P4.

“The race was a tough. They just had the upper hand on us today. We love driving this track, it is the most difficult circuit so it’s a great thing,” Hamilton said.