Home Uncategorized Hamilton: We win and lose together 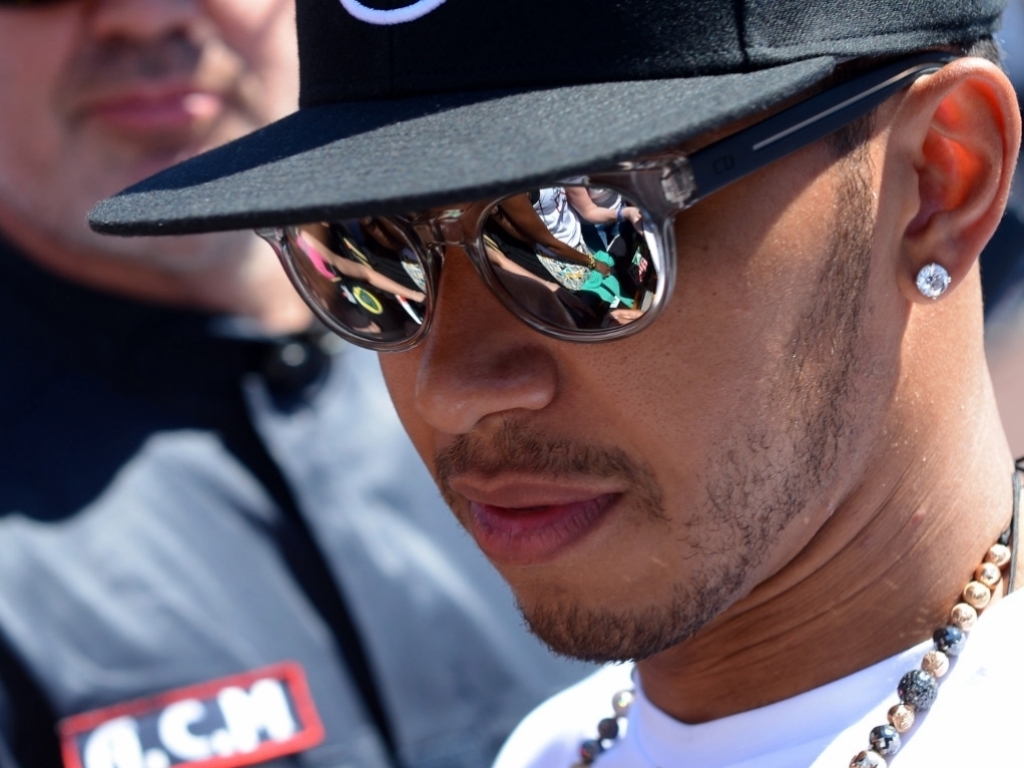 Despite being robbed of the Monaco GP win, Lewis Hamilton refused to lash out at Mercedes, saying instead that the team will use it to learn from.

For 64 of 78 laps Hamilton was the one to beat in Monte Carlo as he raced towards what would have been only his second win on the streets of the Principality.

But, when the Safety Car came out for Max Verstappen and Romain Grosjean's crash, it all went horribly wrong.

Hamilton was the only one of the leading trio to pit and dropped to third behind Nico Rosberg and Sebastian Vettel.

And given the nature of the tight, twisty street circuit, he was never able to make up the lost positions.

"It was not the easiest of races," said the disappointed Brit.

"The team as done amazing all year long, we win and lose together."

He added: "Congratulations to Nico and Sebastian."

Asked about that pitstop and why he came in, Hamilton refused to lay the blame on anyone's shoulders.

He instead replied: "I'm sure we will sit down afterwards and try to think of ways we can improve."

Pressed as to what was going through his mind, he said: "Come back and win the next one."

Later in the post-race press conference the World Champion revealed that he believed both Rosberg and Vettel would also be pitting and to some degree exonerated Mercedes in the pitstop call.

He explained: "I thought the guys behind were pitting so when the team said stay out, I said these tyres would drop in temps and what I was concerned they were on options – so with that thinking I came in with the full confidence that the others had done the same.

"As I said, we will probably analyse and try to figure out what we did wrong, and collectively as a team try to sort it out in the future."

And although his disappointment was palpable, Hamilton is confident he will rise above.

"It is very difficult at the moment, but I am World Champion so I need to behave like one. I like to be the team leader and I think today I showed my pace and what I can do in Monaco. So I feel content in my heart that I did everything I could."