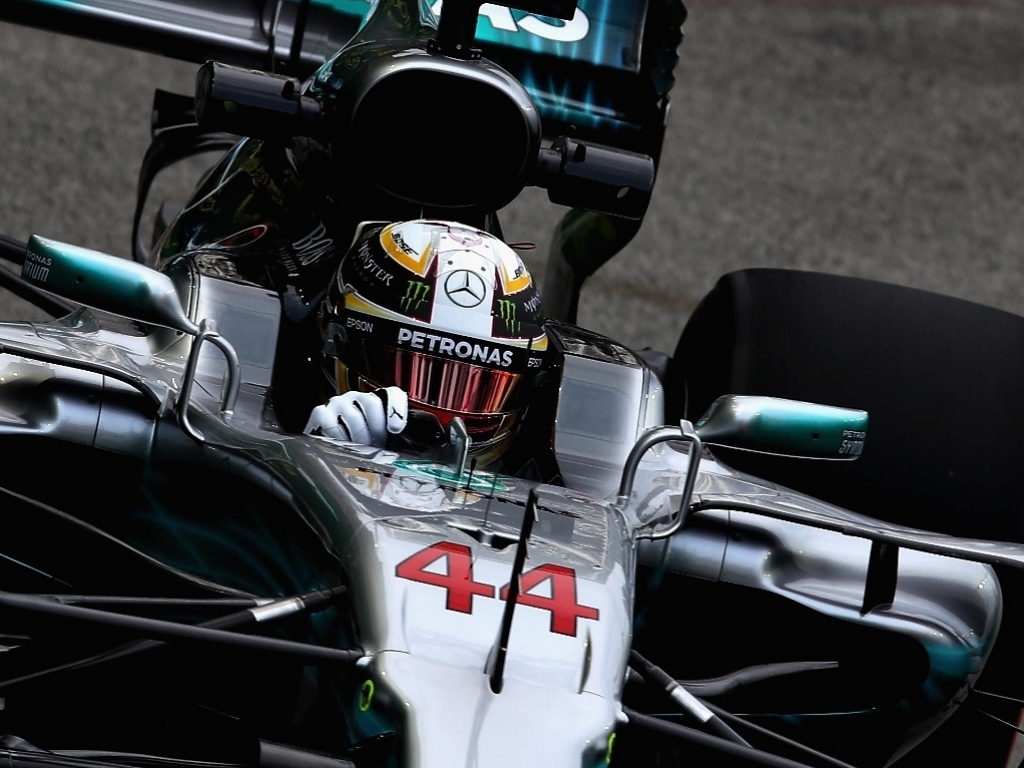 Although Lewis Hamilton admits Mercedes’ weaknesses won’t be eradicated with the W08, he is hopeful that they will be come next year’s car.

Hamilton struggled in qualifying in the dry at Singapore on Saturday night.

With the low-speed corners and high-downforce nature of the track, he was down in fifth place and potentially facing a difficult Sunday night.

However, the rain coupled with an opening lap crash that took out the top three on the grid played into Hamilton’s hands and he raced to the victory.

“I think this weekend really shows the strengths and weaknesses of our car and the characteristics,” he said after the race.

“In the dry conditions we were nowhere, so to come to probably our weakest circuit, perhaps second or first to Monaco, and win is obviously a great result.

“We’ve got to stay on our toes and keep trying to extract everything out of this car.

“We’ve just got to make sure [when] we do it that it doesn’t make it worse, because it’s actually pretty good elsewhere.”