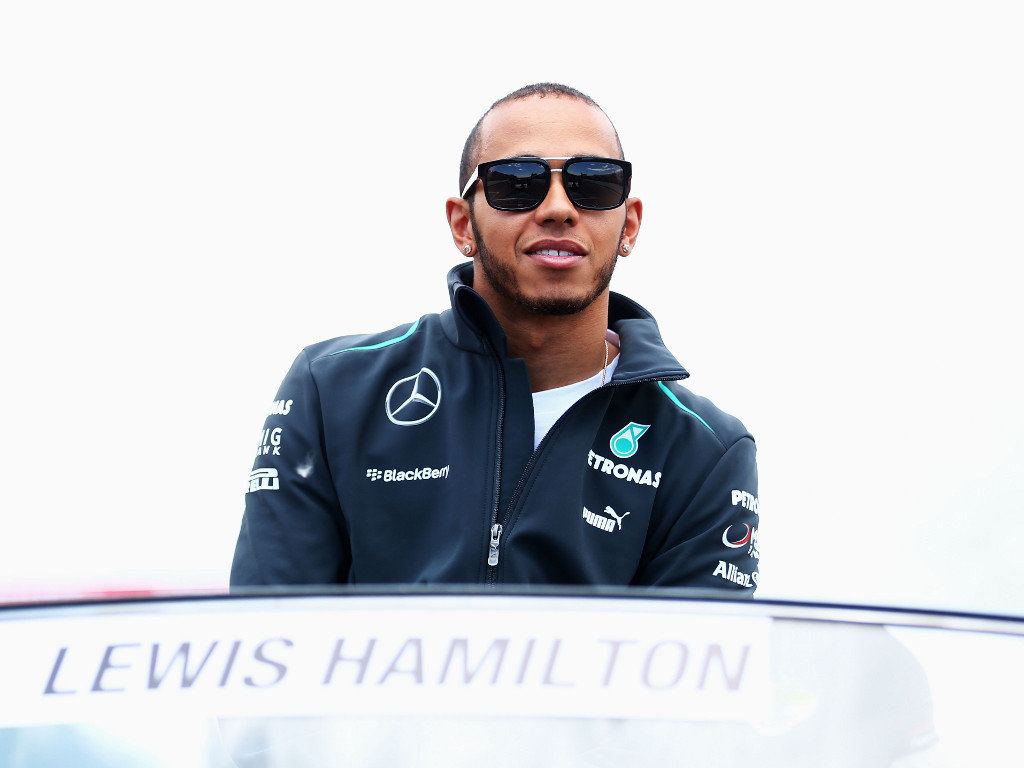 Lewis Hamilton knows a lot of work lies ahead for Mercedes ahead of Silverstone, considering Ferrari and Red Bull’s current pace…

Lewis Hamilton knows a lot of work lies ahead for Mercedes ahead of Silverstone, considering Ferrari and Red Bull’s current pace.

While the Briton is encouraged by the progress his team have made over the last couple of races, he admits a step up is required ahead of the British Grand Prix if they’re to challenge the two leading teams.

Hamilton was surprised to find that both Red Bull and Ferrari appeared to find another level in Canada.

“You really don’t know what’s around the corner, but the Ferrari and the Red Bull, I don’t know what they’ve done to their car, but it was massively quick in the [Canadian] race for some reason,” said Hamilton.

“So we really have to figure out how to improve, and that’s what we are going to work on.”

Silverstone should be a good match for the competitive single-lap pace of the W04, though tyre degradation remains a concern.

Asked what he expects for the British Grand Prix: “Tyre degradation! The long run is going to be a challenge because there are lots of high-speed corners, so it’s the perfect place to overheat your tyres and degrade them.

“But at the last two races the long-run pace has been fantastic. It was great in Monaco, and it was really good here.

“We weren’t as quick as the Red Bulls and Ferraris, but it was really good for us.

“We have to improve on that, but I hope when we get to a high-speed track we are able to maintain what we have here.”

Hamilton suggested that he would be going all out for pole position at Silverstone, even if he was less sure about his chances of a victory.

It’s a race that means a lot to him, and one he’s desperate to do well in.

“I want to give the fans a good result, for sure,” he added. “Going to Silverstone is always a special one for me, and I want to win it, in my heart.

“I want to be as high up as I can possibly be. It’s important to have a Brit on the podium.

“Pole position would be incredible too. It would be like 2007 all over again, so that’s what I’m going there to do.”