Home Uncategorized Hamilton will end his career with Merc 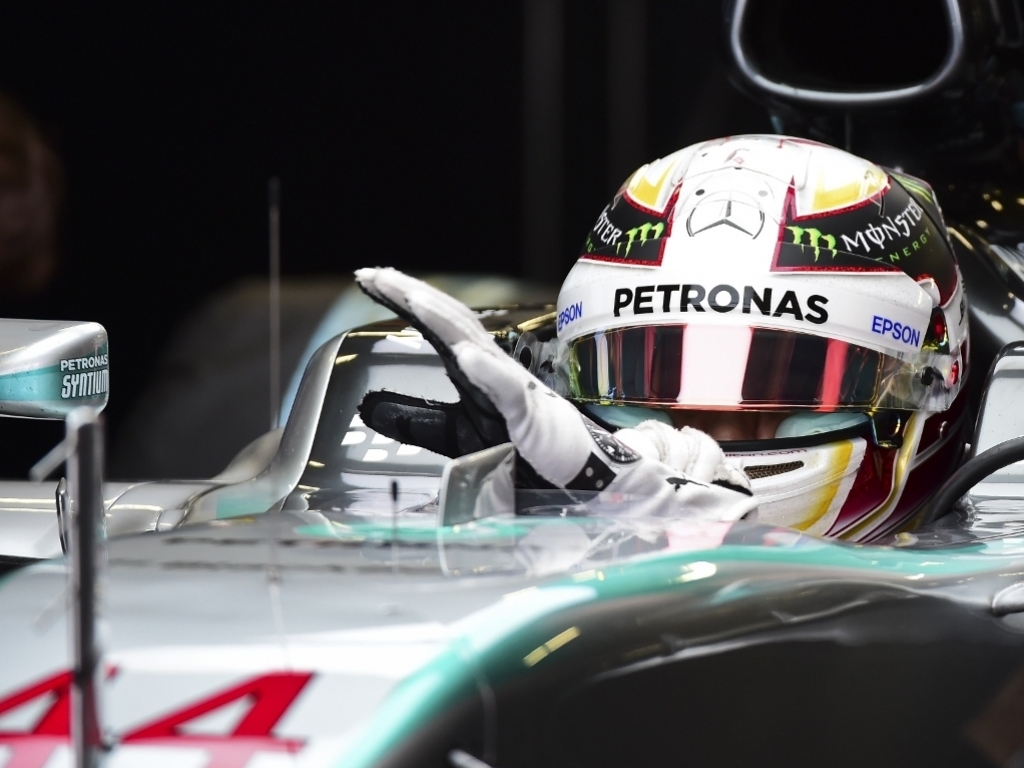 Mercedes will be Lewis Hamilton’s final F1 team with the Brit revealing that he’ll extend his stay for one more “three or four years” contract.

In doing so he became the first Brit to win back-to-back crowns while his 43rd race win moved him up to third on the all-time list.

It has been an incredible two seasons for Hamilton and Mercedes, the team where he intends seeing out his F1 career.

“I honestly can’t see myself anywhere else,” he said in Mexico.

“I’ve got a contract for another three years. I imagine beyond this three years there could be one more contract of three or four years I will commit to and that would be it for me.”

The Brit ruled out the possibility of still racing in Formula 1 at the age of 43 like seven-time World Champion Michael Schumacher.

He told Reuters: “For every year that he (Schumacher) stayed … because he could stay and he enjoyed it, that’s one less seat for someone else that potentially could have come along maybe.

“Maybe there wasn’t anyone good enough at the time but I just remember how it happened for me in 2006. If they had not moved maybe I would not be in this position today, I would be somewhere else.

“I’ve got a friend also who had a chance to be in Formula One but it got missed and he never got the chance again so I am conscious I don’t want to hog it,”

As for a move to Ferrari, that also won’t happen.

“There was always that talk of driving another car and I have done that. Ticked that box off. I have been driving with Mercedes since I was 13 so I can’t honestly see myself anywhere else,” he said.

“I don’t like to say never, but I think it would be pretty awesome to finish my career with this team.”