Home Uncategorized Hamilton will ‘make sure’ he’s first out 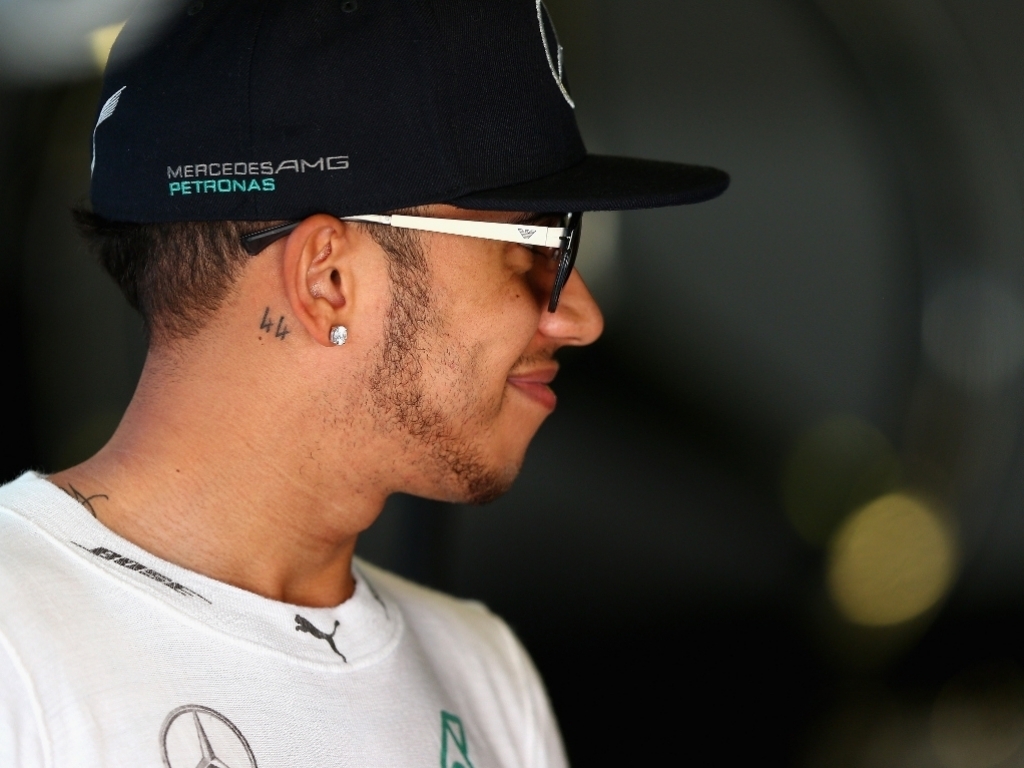 Undone by Nico Rosberg's antics in Monaco last season, this year Lewis Hamilton will have the choice of who goes first in qualifying.

Last year the Monte Carlo street race was the scene of one of several blow-ups between the Mercedes team-mates.

Out first in qualifying, Rosberg posted a 1:15.989 to put himself on provisional pole position.

But with one flying lap remaining, and Hamilton behind him on the track, the German got it wrong at Turn 5 which brought out the yellow flags.

The manouvre also ruined Hamilton's chances of taking pole position from his team-mate.

24 hours later, Rosberg raced to the Monaco GP victory – his second in succession – while Hamilton had to settle for second place.

This year, however, it could be very different as the Brit will have the choice of who is first out on track in qualifying.

Asked about the upcoming grand prix, Hamilton said: "I don't look at it as unfinished business – the last two years I have had the car to win.

"The first year I struggled with it, last year I had the pace but other things were up against me and this year hopefully will be different – third time lucky.

"This year I will have the choice to go ahead of him so I will make sure I do that.

"For me I'm not worried about last year, I'm just going there to win."

He added: "I haven't won there in a long time so I'm going to work hard to get the balance right."