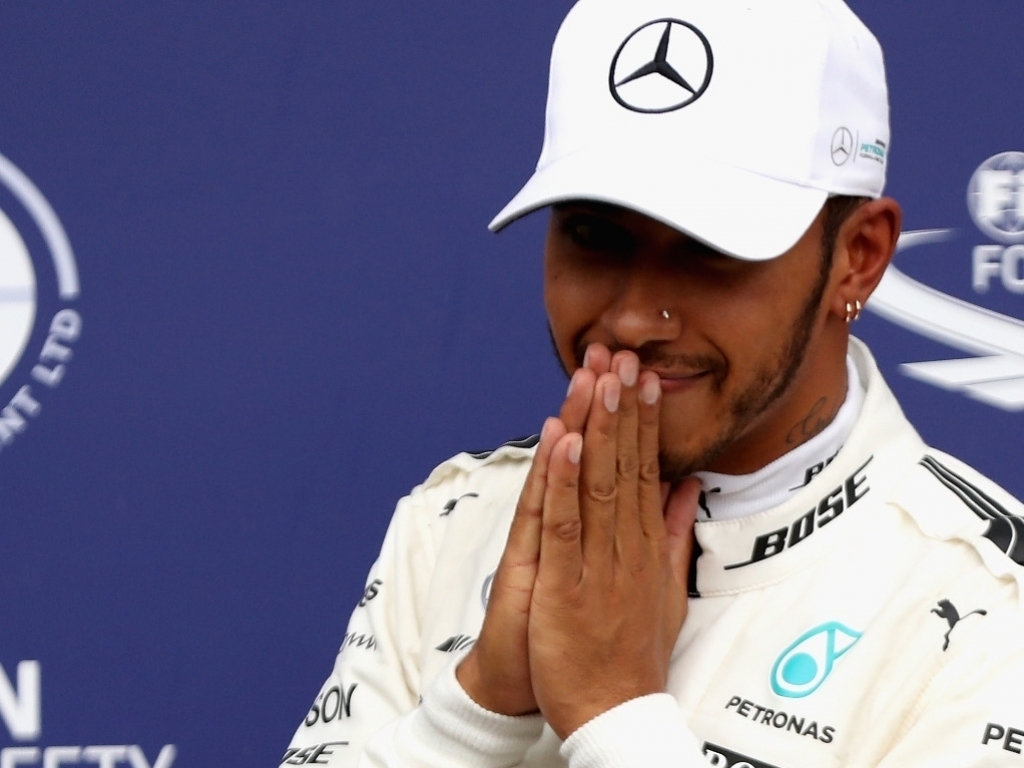 Lewis Hamilton is on the verge of securing the 2017 Formula One Drivers ‘ Championship following his victory at the United States Grand Prix.

The 32-year-old moved 66 points clear of Sebastian Vettel in second place in the standings, and with just three races remaining in the campaign, it would take an extraordinary turn of events for the Brit not to close out the title.

This resulted in Vettel’s triumph at the Australian Grand Prix, although the Brit was able to hit back with a victory in China. However, the consistency of the Ferrari and composure of Vettel behind the wheel allowed him to build an early lead in the Drivers’ Championship standings.

As a result many of the latest F1 markets have closed on Hamilton taking the title and claiming his fourth crown, pulling level with his great rival Vettel. In the early stages of the term, the battle between Hamilton and the German swung in the balance. Ferrari’s SF70H allowed the 30-year-old to match the speed of the Mercedes.

The rivalry between the two drivers was heated up by a collision at the Azerbaijan Grand Prix. The German made contact with the back of Hamilton’s car, forcing the Brit into the pit lane for repairs. Although, the Ferrari driver with a 10-second penalty, he still managed to finish ahead of the 32-year-old in second.

Vettel capitalised on Hamilton’s gearbox issues to extend his lead at the Austrian Grand Prix. Valtteri Bottas won the race narrowly ahead of the German to save his Mercedes team-mate falling further behind in the race for the crown, but the lead was still extended to 20 points. 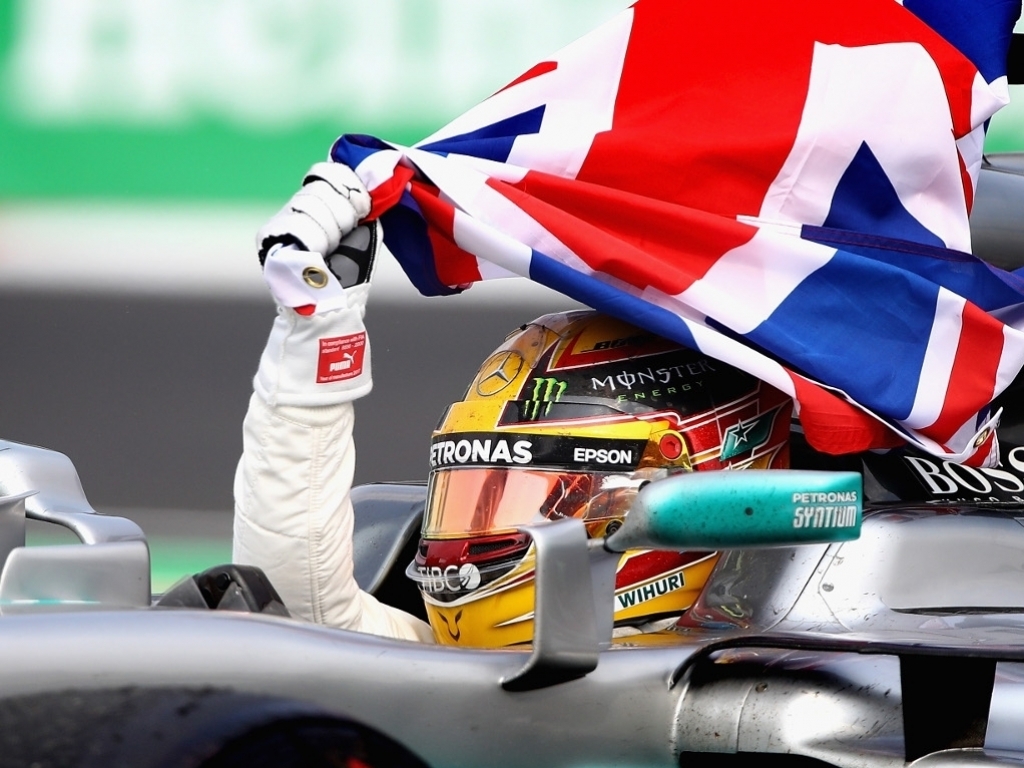 That race would be the turning point of the season as the two men have had differing fortunes since. Hamilton has gone from strength-to-strength, winning six out of his next eight races, including a triumph on home soil at Silverstone. The latest F1 odds have Hamilton as short as 5/6 to repeat the trick at the next Grand Prix in Mexico.

However, a series of poor performances and retirements knocked Vettel off the pace, which has put his rival on the brink of his fourth title. The German did put the pressure on Hamilton at the United States Grand Prix, snatching the lead from him in the early stages of the meet.

The Mercedes driver rallied to find his form and pass Vettel on lap six. Although he had a slight disagreement with his team about a decision to pit, he still managed to finish 10 seconds ahead of the 30-year-old at the chequered flag.

Hamilton will be able to close out the title, which will take him level with Vettel in the all-time standings. The two men have been at the top of the sport in the modern era, both enjoying their runs of success. This season was vital for both men to arguably determine who is the leading driver of the period.

Losing out to Vettel would have seen Hamilton drop two crowns behind the German. However, he has now effectively closed the gap. Both competitors are young enough to look up at Michael Schumacher’s record of seven titles.

Vettel has suffered a drought since winning his fourth-straight championship in 2013. Hamilton’s return to the top has seen the balance of power in the rivalry shift. Should the Brit and Mercedes maintain their dominance at the top of the sport – it could see him enshrined as the leading driver of the era ahead of the German.