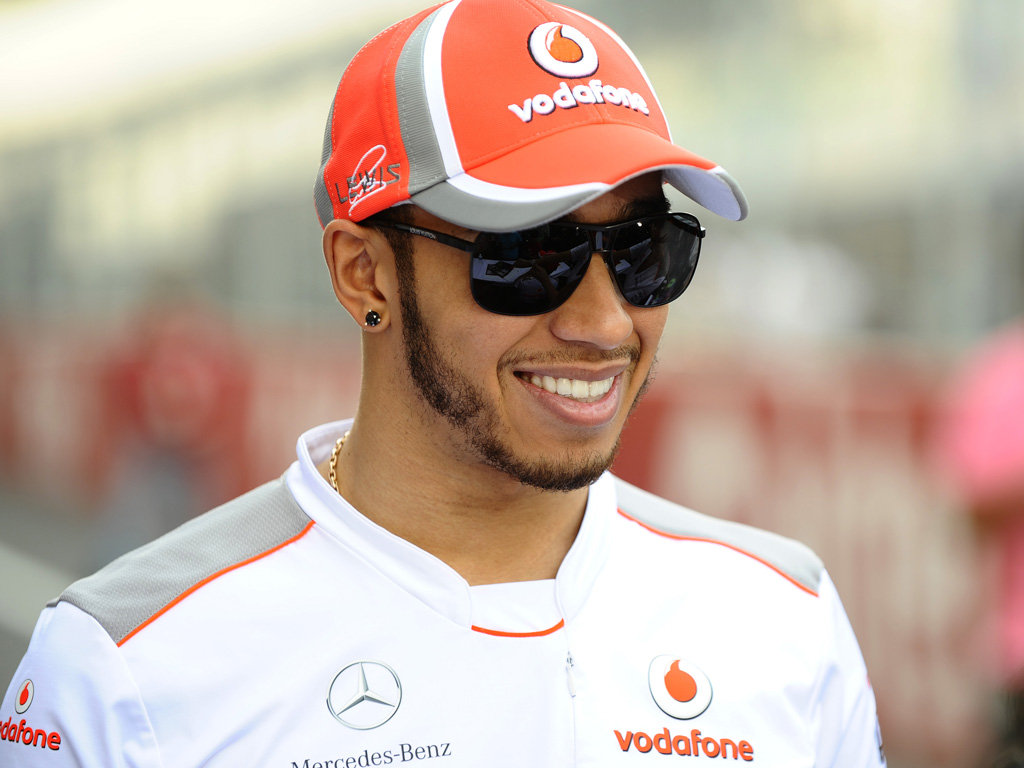 McLaren are not worried about giving Lewis Hamilton’s new 2013 parts to test as drivers won’t necessarily understand the engineering details.

It emerged on Friday that Hamilton had tested new parts for McLaren in practice for the Indian GP, however, he had done so without the Brit being aware of it.

This raised the question about whether McLaren would continue to let Hamilton run new parts given that he is leaving the team at the end of the season.

“In actual fact, being open, it was Lewis who did all the testing this morning (Friday) as we alternate between drivers,” sporting director Sam Michael told Autosport when asked if McLaren would be ‘careful’ about what they gave Hamilton to test.

He added: “He would not know the detail of what it is and neither would Jenson, because the detail of it is not something that is the domain of the driver. It is an engineering task.”

As for leaving the driver in the dark about the updates, Michael explained is was because verbal feedback is often not needed.

“The only time a driver gets directly involved is if we are into mapping for example, or something that affects the driveabilty of the car,” he said.

“Most other things, even if he identifies if something is better or worse, he is not going to get into the detail of what the physical parts are, so [Hamilton leaving] doesn’t affect anything.”