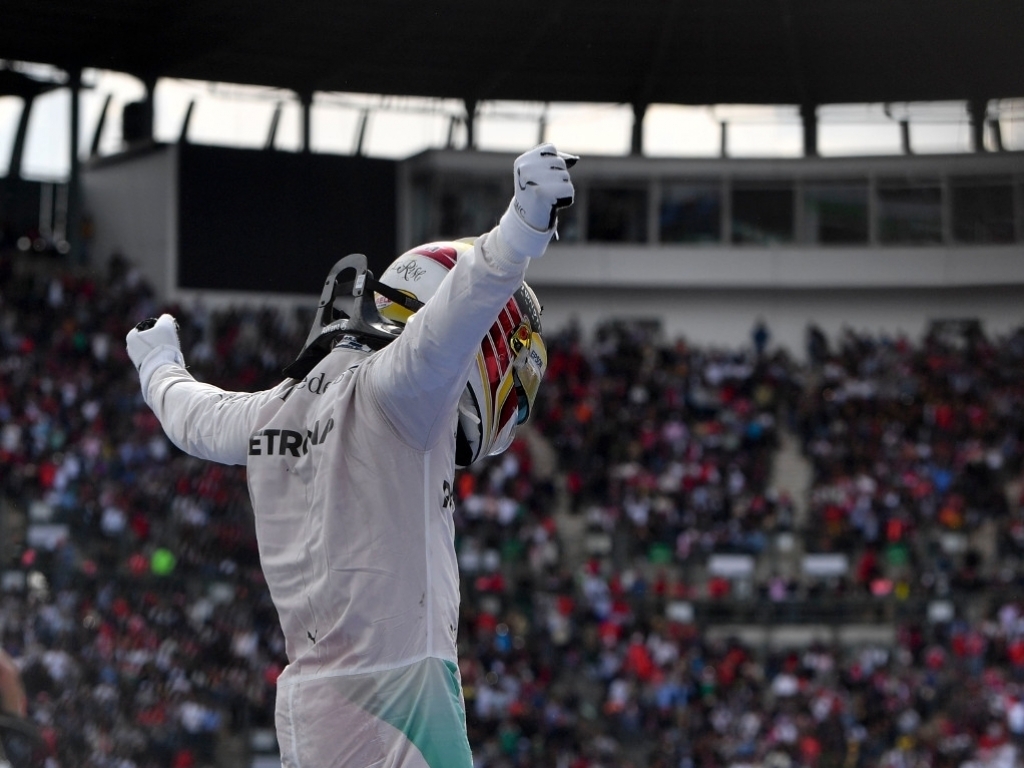 Lewis Hamilton says it is a “shame” that he is back to winning ways so late in the season when there is little he can do to stop Nico Rosberg’s run to the title.

Rosberg’s victory at the Japanese GP saw the German extend his advantage in the standings to 33 points, putting him in the position where he only needs runner-up results to claim his first World title.

And that is exactly what he has been achieving.

Although Hamilton won the United States GP and followed that up with a victory in Mexico on Sunday, his return to winning ways is perhaps too late.

Even if he wins the final two races of the championship, the Brit still may not win the title.

“It’s a shame that these results are coming so late in the season, possibly too late,” the World Champ said.

“You can look back at say that maybe if Malaysia didn’t happen then I’d be in a different position right now. But that’s motor racing.

“I am fighting for something that I don’t know if I will be able to make.

“It is an unusual scenario to be in, but I have got to push all the way to the end.

“One way it can be painful, and one way it can be a great thing, but all I know, from the beginning of my career in Formula One, is that right until the last minute it can change, so that is why I can’t give up.”