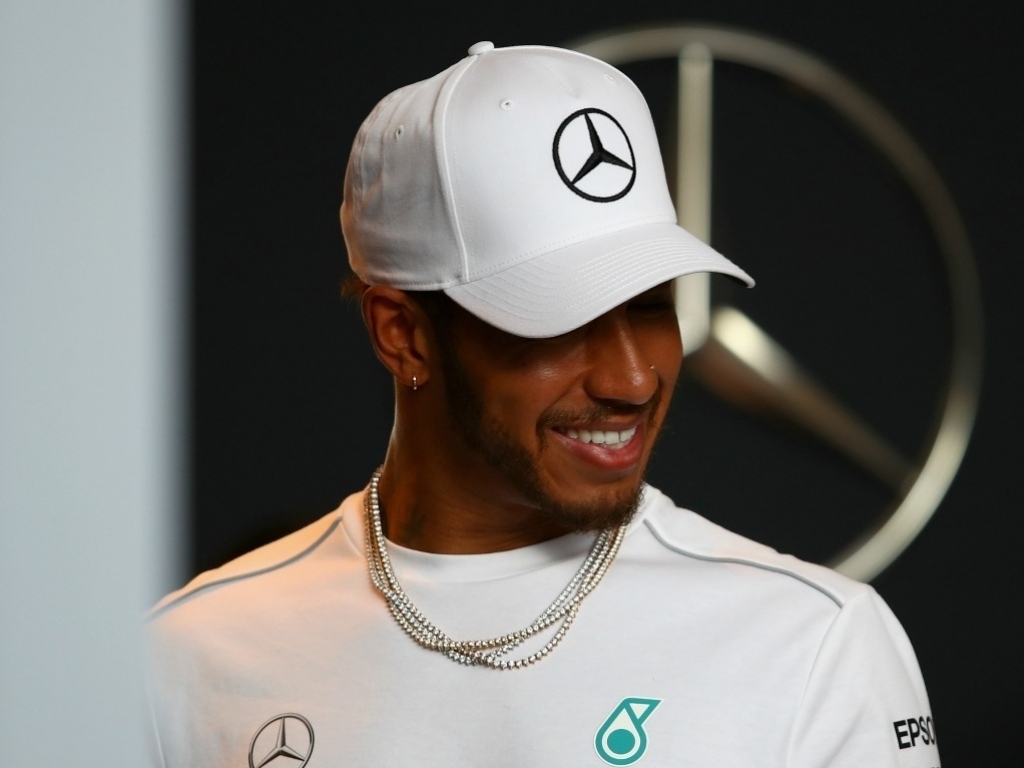 Lewis Hamilton has said he "won't be rushed" into signing a new Mercedes deal as the decision he faces is a substantial one at this stage of his career.

The four-time World Champion, 33, is out of contract at the end of the season, but is no rush to sign on the dotted line of a new deal just yet as he weighs up both his and Formula 1's future.

"The next contract is probably the most important one of my career," Hamilton told reporters in Bahrain.

"The last contract was the most important up until that point and the next one after that will be more important than the last one.

"The decision as to how long you want to commit to being in Formula 1 is becoming more important being as that I'm at the latter end of my career, so it's one I'm not going to rush into.

"There is no rush, I will not be rushed into it. Ultimately you want to have all the information."

A big part of that information will be what the FIA and Liberty have planned for the future, and Hamilton will be keeping a firm eye on what they reveal to the teams on Friday.

"I hear there is some sort of announcement to be made at some stage and I'm interested to see what is happening in Formula 1 because I am an integral part of it," he added.

"It would be great to know how it all sits for us. Maybe it's going to affect you guys [the media], who knows?

"It's actually come at a pretty good time because I still haven't put pen to paper.

"It's good for the team and good for us and it's important that we do take our time. You should never ever rush it. The team is not saying they are talking to other drivers and since I've been with the team I've never spoken to another team."