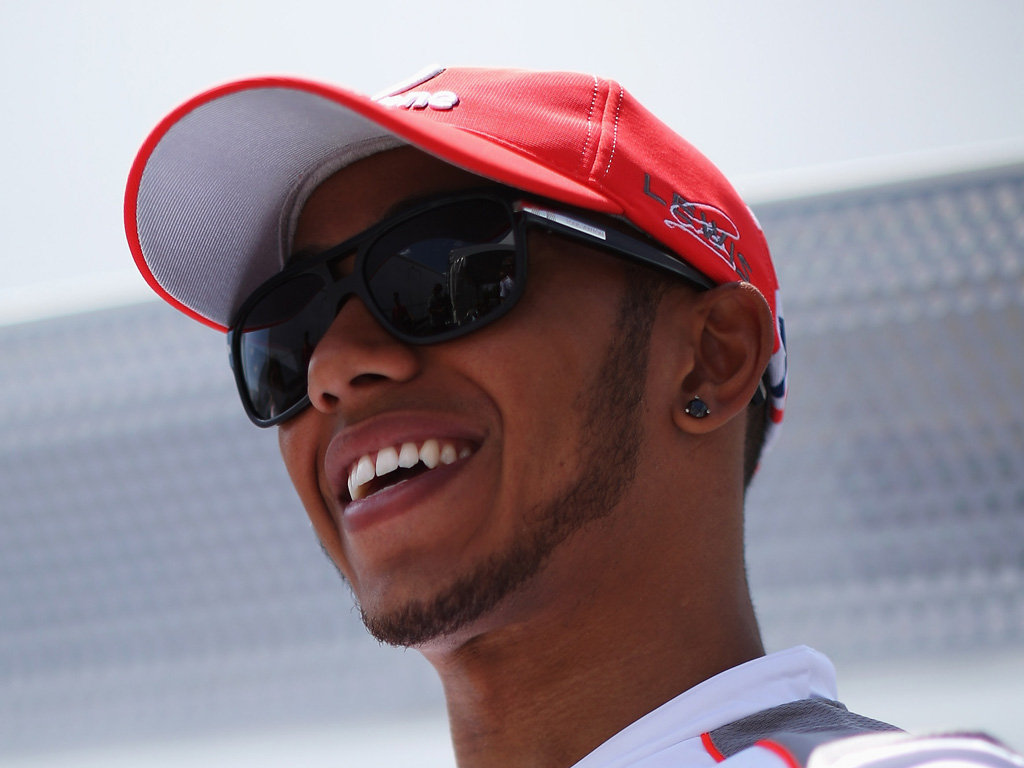 Lewis Hamilton is adamant the allure of racing for Ferrari will not sway him as he contemplates his future with McLaren.

Out of contract with the Woking team at the end of this season, there is plenty of talk about where Hamilton could be next year with Ferrari thrown into the mix as the Italian stable is expected to have a seat open.

And although many drivers before him have spoken of their desire to race for Ferrari given the brand name and its history in Formula One, Hamilton insists those won’t be factors in his decision.

“I know growing up I looked at the red car and thought that’s beautiful: they make beautiful cars, it’s a great brand and it’s huge worldwide.

“But I already drive for another great brand that makes beautiful cars.

“The McLaren is the best car out there, I believe, and the team has a great history. The car is the most beautiful on the grid.”

As for where his future may rest, Hamilton reiterated that he’s in rush to make a decision. He did, however, hint that it could be with McLaren.

“Who knows what’s going to happen in the future? I’m in no rush. I’ve got a contract for the rest of the year and I have a job. At some stage my management will have to sit down and start planning.

“I’m very happy where I am so I think it may be fairly simple.”