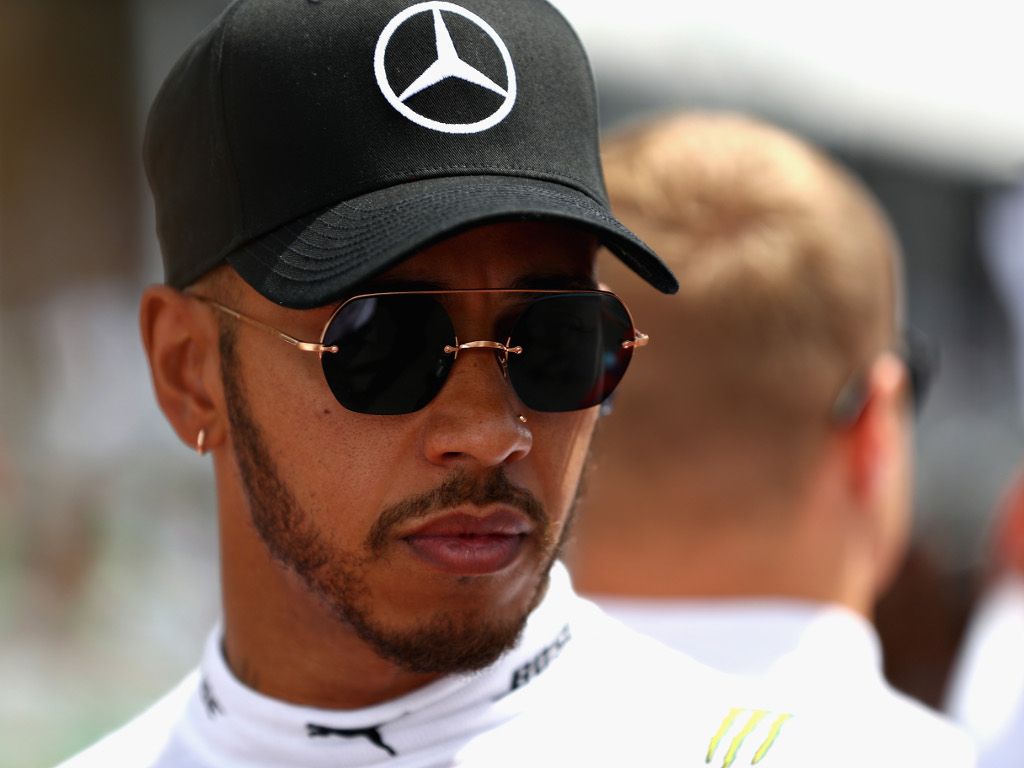 Lewis Hamilton may have lost the lead in the race for the World title but he has “complete confidence” that Mercedes can turn it around.

A lacklustre weekend at the Canadian Grand Prix, at a race many predicted he would dominant given his six previous wins, saw Hamilton lose the lead in the standings by a single point to Sebastian Vettel.

While the British racer was off the pace and came home in fifth place, Vettel had a perfect Sunday as he led from lights to flag.

Asked whether he had concerns his W09 wasn’t up to the job of winning the World title, Hamilton replied: “I don’t let that get into my mind. That would be the first sign of weakness and my mind is not weak.

“I’m still here to win and still believe that we can.

“I’ve got complete confidence in my guys and I’m putting that energy towards them.

“The moment anybody in any sport, and I would imagine also in business but if you imagine like in tennis or golf or whatever, if you look across the net and you think damn it I might lose this, you’ve already lost.

“It doesn’t matter where I start on the grid, I don’t look at any driver and say ‘I might lose to that person’. I think ‘How can I beat them? How can I be better?’

“I am going to keep doing that until I die.”

And while the reigning World Champion was only fifth in Montreal, he acknowledges that it was better than an eighth or a DNF, something he was worried about given his engine issues on Sunday.

“I think we’ve got potential in this car and when you guys are writing your stories, I think last year there was ‘oh, Mercedes have the best car’ and all those different things, but ultimately I think we did the better job.

“You probably shouldn’t be writing that right now because we’re not always outperforming the others, but also it’s very close.

“The Red Bulls are every now and then are in the mix, Ferrari have been, I would say, the most consistent, but there are a lot of races to come.

“These engines have to go a long way. There’s going to be things happening that we just don’t even know, what, when.

“That’s why I am just taking this one. I am really grateful, while it’s ultimately not a great performance from us and we would want more points.

“We’d look back in ten races time and say that we actually had a fifth, it wasn’t an eighth, it wasn’t a DNF, I think I will be grateful for it.”