Home Uncategorized Hamilton: Wouldn’t say I have one hand on trophy 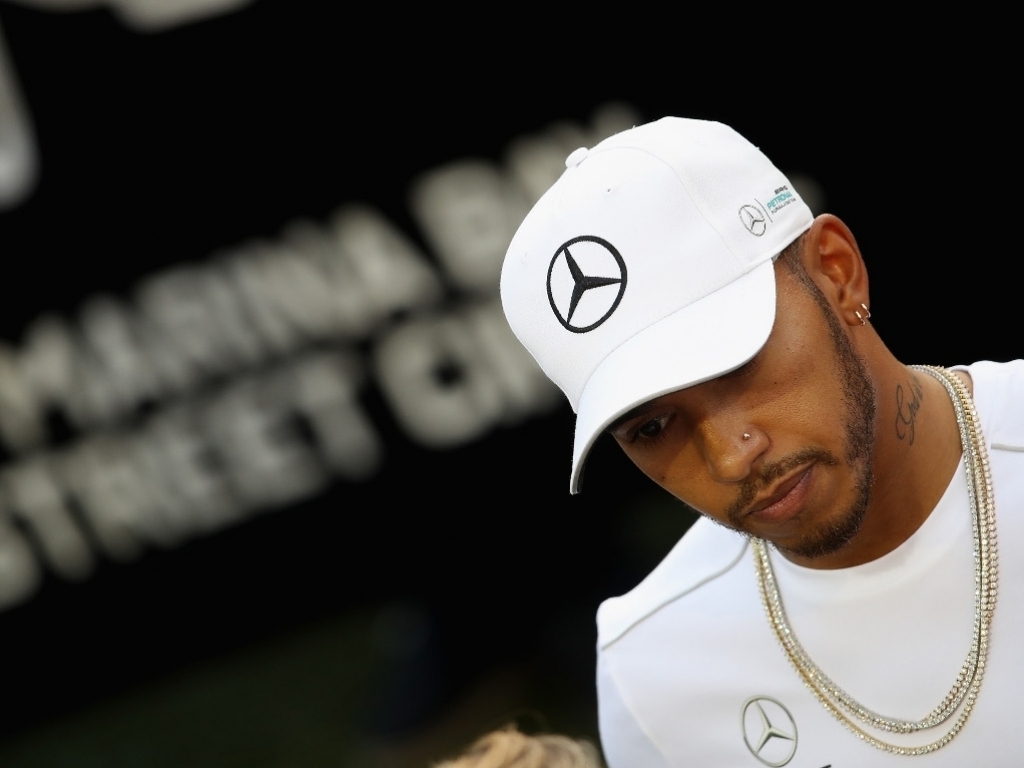 Lewis Hamilton has downplayed claims that he has one hand on the championship trophy despite extending his lead to 59 points over Sebastian Vettel with his Japanese GP.

In the last five grands prix Hamilton has turned his 14-point deficit to Vettel into a healthy advantage.

With four wins in five races, the Brit has gone from trailing the Ferrari driver to leading by 59 points.

But with 100 points still in play, Hamilton insists it is not yet over.

“I wouldn’t say I have one hand on it,” he said. “There are still 100 points available.

“I’m still going to keep the pedal to the metal.”