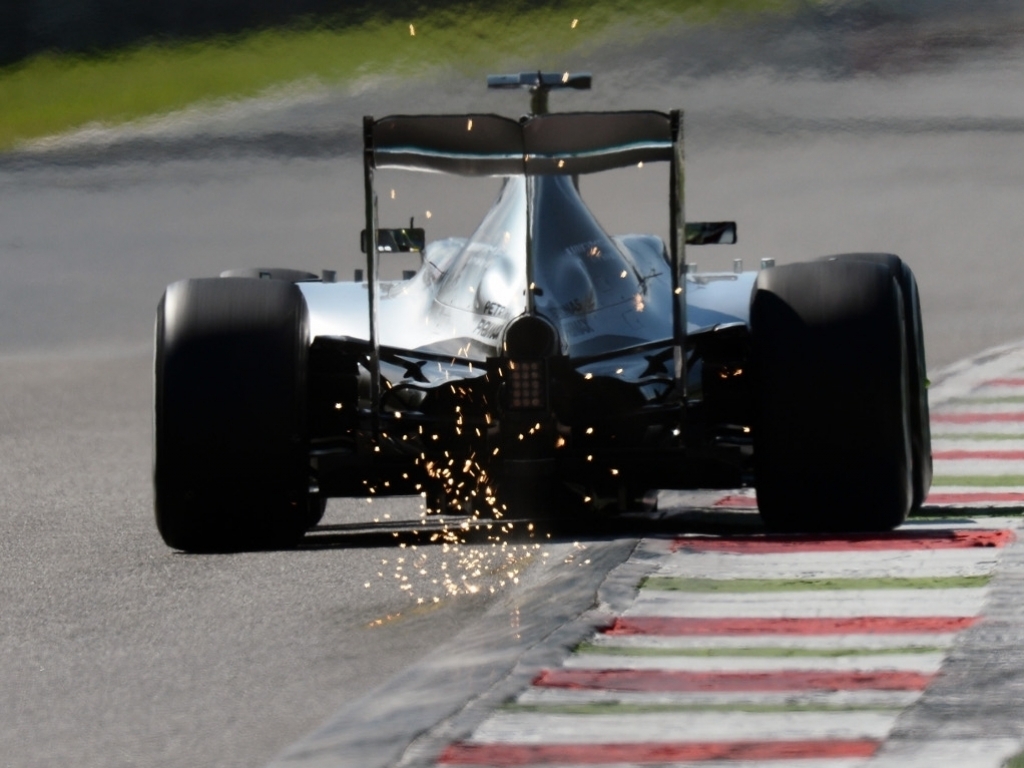 Mercedes have quashed fears over Lewis Hamilton's engine, revealing that Nico Rosberg's issue on Saturday was a leak in his W06's cooling system.

In the wake of FP3, Mercedes were forced to swap Rosberg's updates Mercedes engine for the older power unit.

This raised some questions about pole-sitter Hamilton's engine.

However, Mercedes have no concerns about it not going the distance at Monza as Rosberg's issue was a problem with the cooling system and not the actual engine.

"This was traced to a leak in the cooling system which contaminated the power unit, not a problem with the engine itself.

"The power unit will be inspected in the coming days to decide if it can be used again at future races."