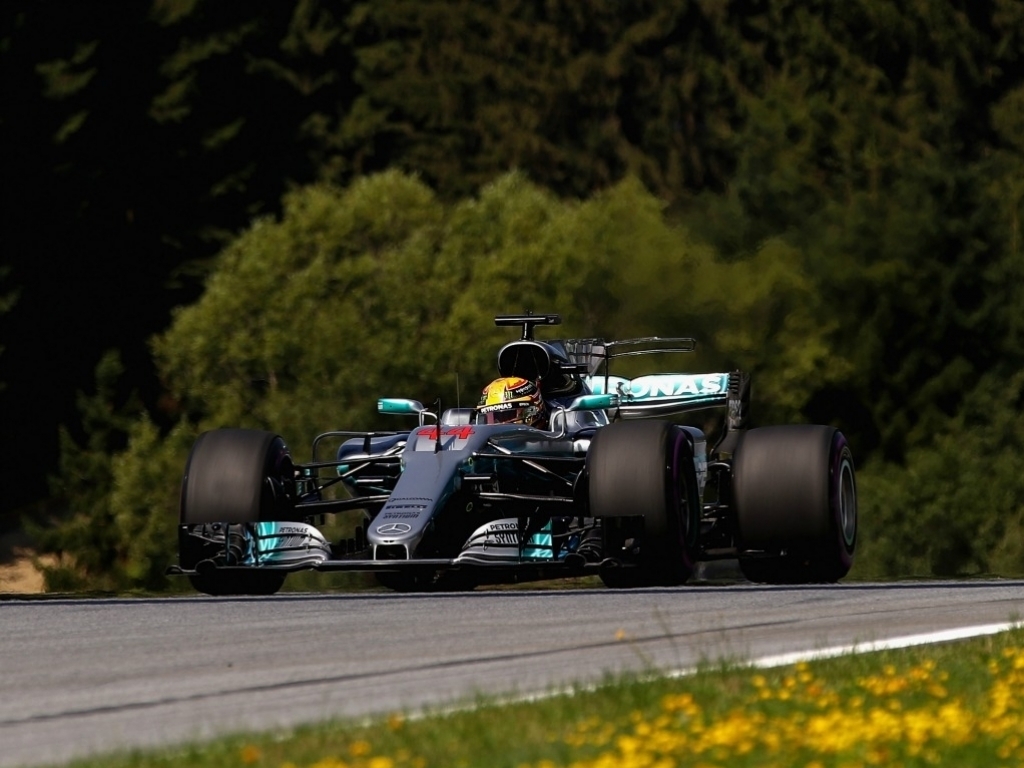 Mercedes have ruled out any suggestion that Lewis Hamilton’s gearbox was damaged in the contact with Sebastian Vettel in Baku.

On Friday it emerged that Hamilton is facing a five-place grid penalty after Mercedes were forced to change his W08’s gearbox in the wake of the Azerbaijan race.

This led to some speculation on social media that he was paying the price for the contact with Vettel.

Mercedes insist the one has nothing to do with the other.

Asked by Motorsport.com whether the gearbox was damaged by the Vettel crash, a Mercedes spokesman said: “We can rule this out.”