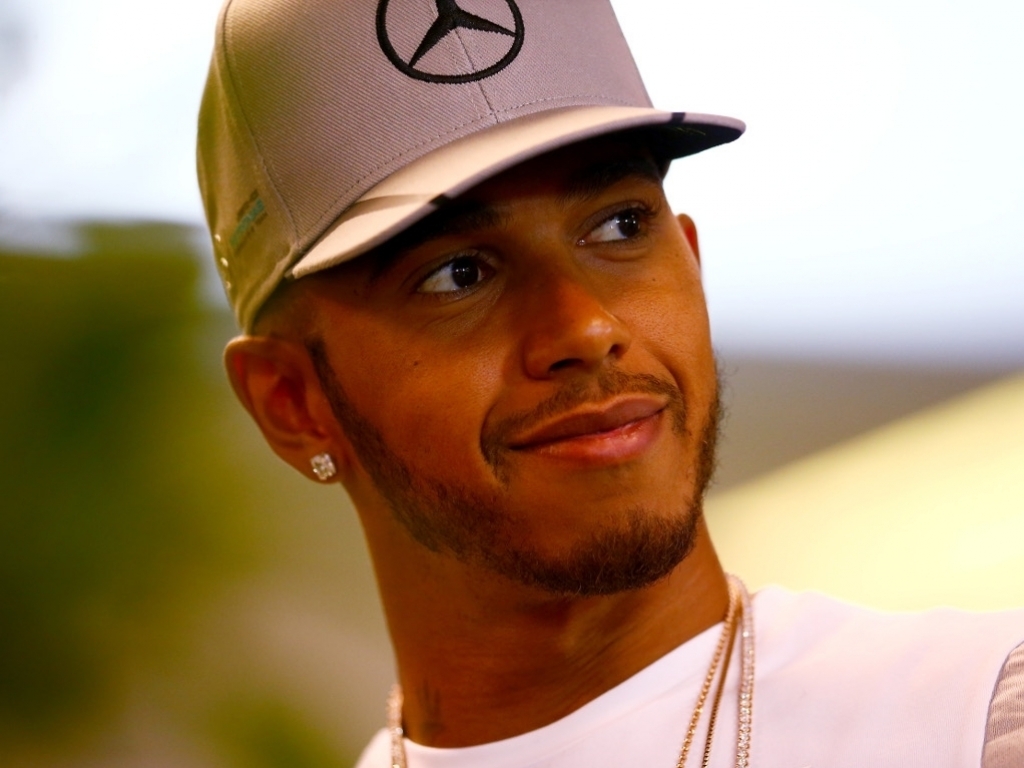 Another engine change, his third of this weekend, means Lewis Hamilton is facing a 55-place grid penalty at Spa.

Mercedes, who spent five development tokens upgrading their engine ahead of the Belgian GP, changed Hamilton’s power unit ahead of FP1.

The team followed that up with a second change between Friday’s two practices bringing Hamilton’s penalty tally up to 30 overnight.

However, news broke on Saturday morning that the team had again changed his engine in a bid to stock up for the remainder of the season.

A sixth internal combustion engine and MGU-K along with an eighth turbocharger and MGU-H means his tally ahead of qualifying is up to 55 places.

The good news for Hamilton is that the grid is only 22 places so the worst he will start is P22.

Mercedes also revealed that the Brit is unlikely to do any serious running during qualifying.

Paddy Lowe told BBC Sport: “We’ll probably just run the minimum in qualy to give Lewis the strongest possible race from the back.”