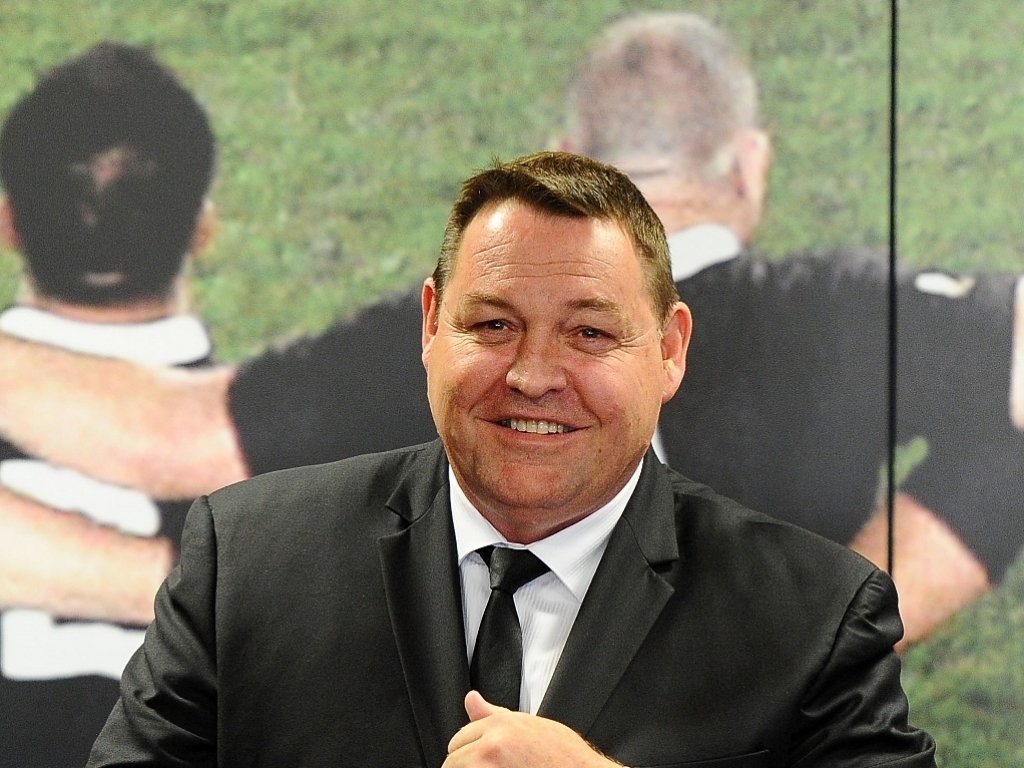 Steve Hansen admits New Zealand's quarter-final exit eight years ago is still playing on their mind ahead of the Rugby World Cup.

The All Blacks were stunned 20-18 by France in Cardiff, and could meet les Bleus at the same stage at the same venue again this year depending on results in the pools.

New Zealand will also look to become the first team to win back-to-back World Cups, while they try to win the tournament away from home soil for the first time.

And Hansen says all those different targets have kept the squad motivated, with the team under huge pressure to perform as always.

"You've still got a monkey on your back because you've got to win it. There's an expectation to win it same as there was in the last one (2011)," he told reporters.

"The difference is we're going offshore, there's a massive excitement about the challenge we've got. We're trying to do something no other team has done before.

"This team needs big challenges. They've been the number one side in the world for a long time and you can't just keep plodding along doing what you used to do.

"It's a great reminder to all of us that if you don't step up you go home."