Home Uncategorized Happiness is being at Ferrari for Kimi 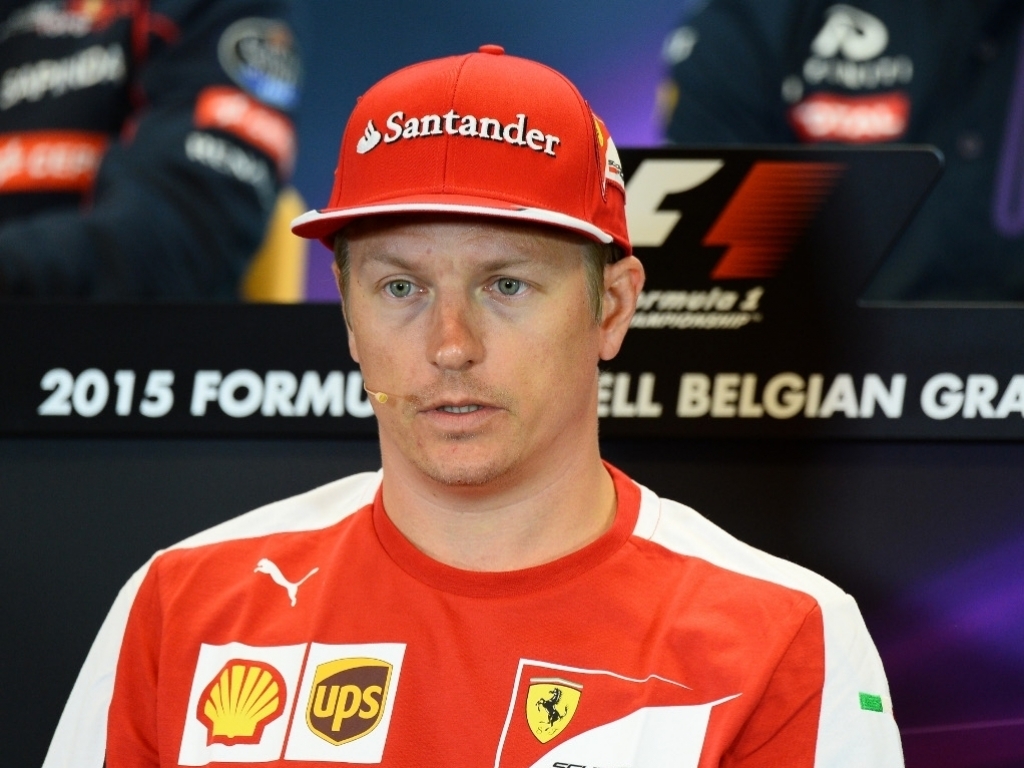 Now that it has been confirmed that he will remain at his "happy" place at Ferrari, Kimi Raikkonen is hoping for another shot at the Drivers' Championship next season.

Raikkonen has faced an uncomfortable couple of months as it was being reported that Ferrari were unhappy with his performances and were looking at the likes of Valtteri Bottas, Daniel Ricciardo and Nico Hulkenberg as possible replacements.

However, the Maranello squad ended speculation on Wednesday when they confirmed that they "renewed their technical and racing agreement" with the Finn, who will again partner Sebastian Vettel next year.

The 35-year-old admitted during Thursday's FIA press conference that he still enjoys life at Ferrari.

"I've had good years, difficult years and ups and downs, but I've always enjoyed it," he said. "Obviously you enjoy it more when things are going more nicely, but as a team I've had a great time there and I'm very pleased that we can be working together next year again.

"I feel that we're going in the right direction and we can do great things in the future. People are more happy when we can do better results and you guys [the media] write less negative things after that.

"But we keep working and we believe in what we're doing. I'm sure we will get there and we will have many, many happy days in front of us and a lot of good results."

The 2007 World Champion has been overshadowed by both Fernando Alonso and Vettel over the past two seasons at Ferrari, but he is hopeful that he can challenge for the title again next year.

"Obviously [the aim] is the same as every year – we want to do as well as we can and hopefully challenge for the Championship next year," he said.

"I'm sure we can produce an even better car than this year. The team is working very well together and we all feel very good. Obviously I'm happy to stay and now we have to try and do a good second half to the year, maximise what we have and then prepare for next year."

While Vettel has already won two races, Rakkonen has picked up only one podium so far, but he is eager to return to form at the Belgian Grand Prix this weekend.

"[The contract] doesn't change anything," he said. "We'll still try to do the same as any other race so that contract thing is not going to change our approach for the weekend.

"Hopefully, the end result will be good, but we will do the same things as in all the other races. Hopefully, we can have a good weekend, with no problems, and see where we end up."