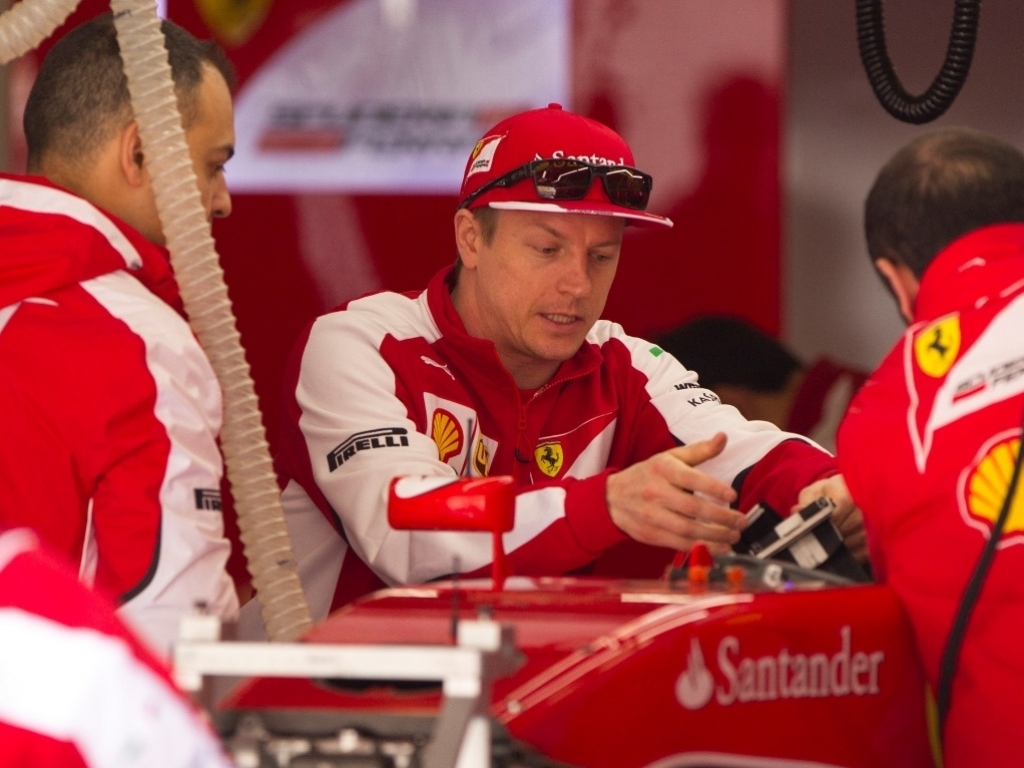 Kimi Raikkonen has described the atmosphere at Ferrari this year as the "best" he has experienced at "any team".

The Scuderia have undergone a transformation in the past 12 months with Fernando Alonso, team principals Marco Mattiacci and Stefano Domenicali, as well as president Luca di Montezemolo all leaving the squad.

In came Sebastian Vettel as Alonso’s replacement, Maurizio Arrivabene as team boss with Sergio Marchionne taking over as Ferrari president.

Raikkonen, who is in his second stint with Ferrari having won the title in 2007 before leaving after 2009, is impressed with the current mood in the camp.

"I must say, in the past when I was here at Ferrari they were good times and it was a good atmosphere," the Finn said.

"But this year is the best that I have had in any team; how the team works together, how people work together, how the atmosphere is and how things are being run. That tells you a lot. I'm very happy."

Ferrari have already reaped some rewards with Vettel winning in Malaysia and also finishing on the podium in Australia and China.

Despite the team's return to form, Raikkonen says they want to consistently challenge for victories.

"I expect us to get stronger in the course of the season," he told the official Formula 1 website. "Yes, we are not happy about where we are right now as we want to challenge for wins, but we have to be realistic when looking of where we finished last year.

"We have made a good step forward and now as a team are we have to work in the same direction – then I am sure that we get where we want to be. Hopefully in the near future?"

He added: "The feeling in the team is much better, but the results are still not what we want. Yes, compared to last year finishing third or fourth is a step forward, but we want to win – win all the time.

"As a team we’ve done well so far, true. (We’ve got) the maximum that we could right now. But are we happy or satisfied? Not really. We want more. We are here to win – and yes – that is still pretty emotional."

While Vettel has already won a race this year and scored two podiums, Raikkonen has only managed a couple of P4s.

"He has done better races. We had some issues in the first three races and obviously made some mistakes in qualifying, but that is part of the game, so no big deal," he said.