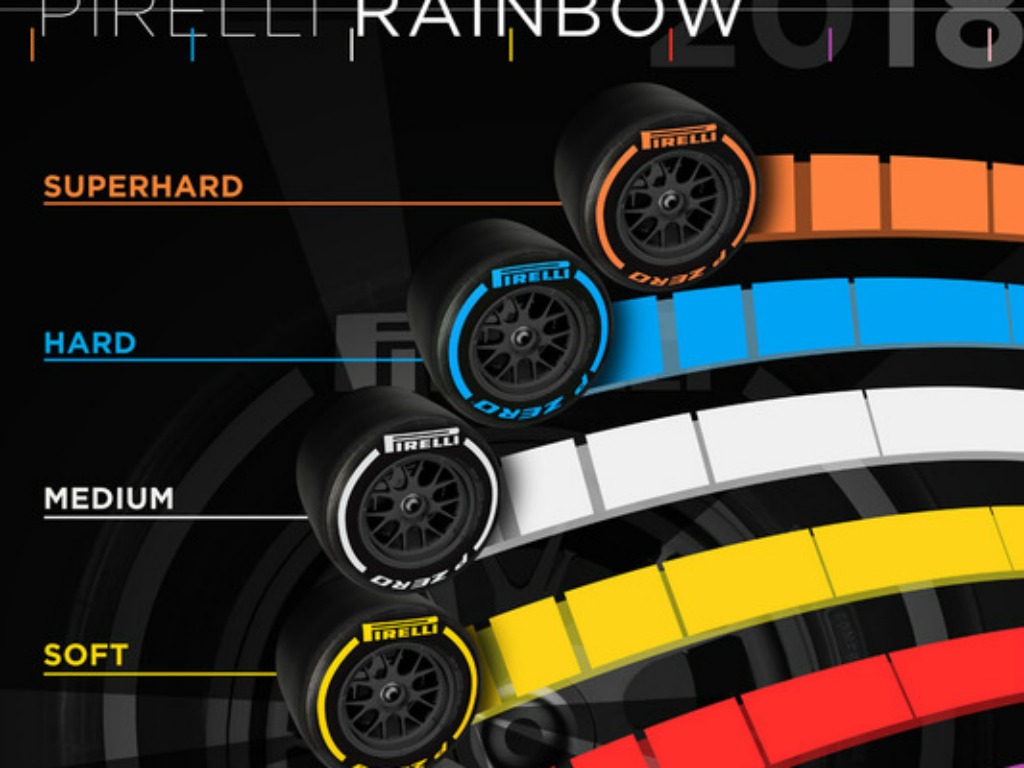 Pirelli have chosen the new hard tyres for the first time this season at the British Grand Prix.

The tyre manufacturer have only used the white-striped medium tyres as the slowest tyre thus far, but the blue-marked compound will be on show at Silverstone alongside the mediums and the softs.

Silverstone is also one of the three circuits where Pirelli will bring specialised tyres with less tread due to recent track resurfacing.

Mercedes were the first to request the change after experiencing tyre issues in pre-season testing at the Circuit de Catalunya, which is also another track where the special tyres will be introduced.

The final exception to the usual tyre treads is the Paul Ricard circuit, home of the French Grand Prix.

The super-hard tyres now remain as the only compound not to be nominated by Pirelli this season.