Home Uncategorized Hartley again insists it is all just ‘rumours’ 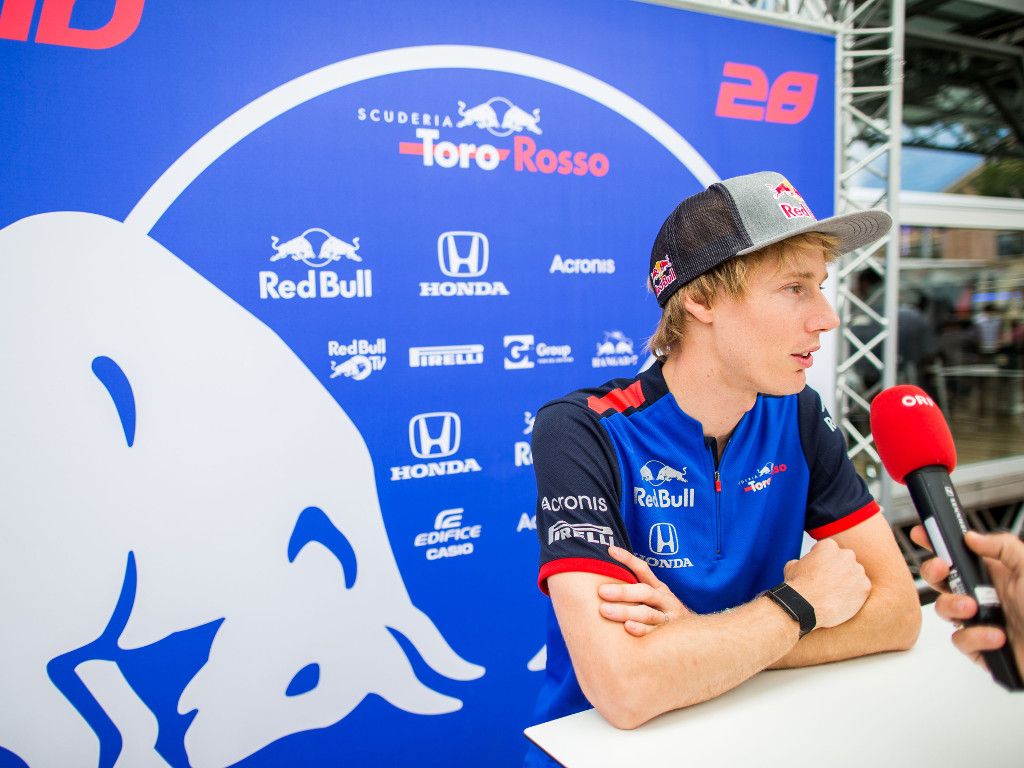 As rumours of his pending axing rumble on, Brendon Hartley insists his contract says he’ll be with Toro Rosso all season.

Several drivers, including McLaren protege Lando Norris, have been linked to Hartley’s seat as the New Zealander has struggled to score this season.

He has managed just one point while his team-mate Pierre Gasly sits in 11th place with 18 points.

As such Hartley is believed to be walking towards the exit with McLaren revealing this weekend that Toro Rosso made a play for Norris, however, they rejected it.

Despite this, Hartley maintains his seat is not under threat.

“It’s the second grand prix in a row I’ve been responding to the rumours, but it’s not really interesting for me to comment,” he told reporters.

“I know what my contract says, I’m very confident in the work I’ve been doing for Toro Rosso behind the scenes to develop the car..

“I know I have the ability to be here and doing a good job in Formula One.

“I don’t have the points on the board, but I know it’s possible. I think it’s silly for me to comment on rumours, as that’s all they are.”