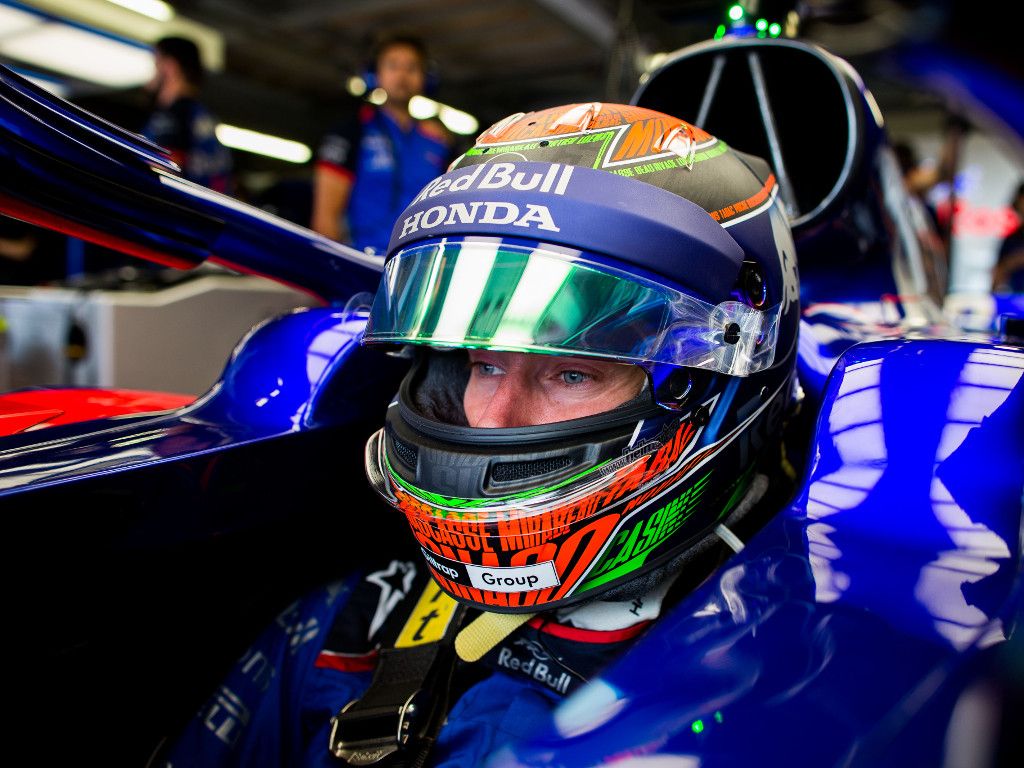 Brendon Hartley reckons Pierre Gasly’s P4 at the Bahrain Grand Prix meant those inside Toro Rosso, and those looking in, expected more from the team.

Gasly had an incredible Bahrain GP weekend as the Frenchman qualified his STR13 in sixth place and raced to fourth at the chequered flag.

The result equalled Toro Rosso’s best showing from 2017 while also marking Honda best finish since they returned to F1 in 2014.

Toro Rosso, though, have only scored twice since – a P10 for Hartley and a seventh for Gasly.

“It’s very fair to say that we over exceeded all of our expectations in Bahrain,” Hartley told Motorsport.com.

“Our brief before the start of the season was, ‘Look guys, the first few races are going to be really tough for us’.

“We spent all of this time and energy incorporating Honda and there has been a lot of changes behind the scenes in aerodynamics, we’ve probably taken one step back to take two step forwards later in the season.

“[Then we go] to Bahrain and blew all of our expectations out of the water, and probably for everyone else as well they would have expected that again.”

Hartley is however hoping that Toro Rosso will get it right at the next race in Montreal.

Not only will Honda be introducing an upgraded engine at the Canadian GP, but Toro Rosso also have a few parts coming.

“There is light at the end of the tunnel, an update on the floor and an engine upgrade coming for Montreal.

“Everyone’s motivated, working hard, but I think in some ways that result in Bahrain added all this expectation that maybe shouldn’t have been there.

“But that’s Formula 1 and you see other teams struggling from one week to the other as well.”