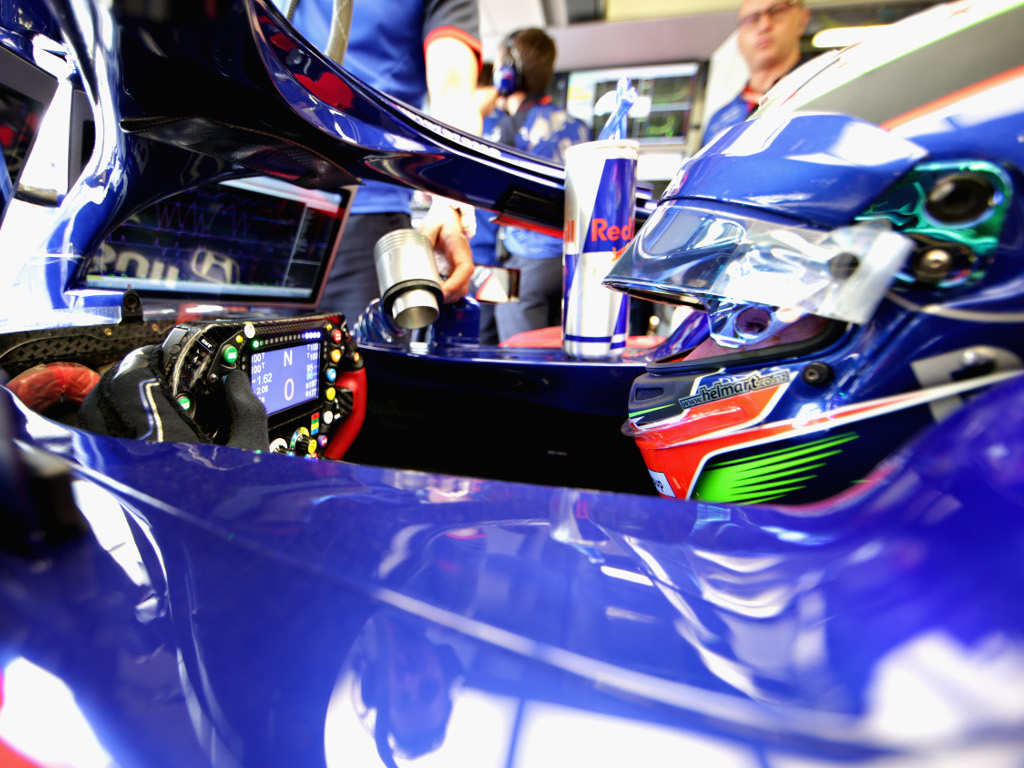 Brendon Hartley admits he felt “reliel” as he scored his first F1 point in Baku, saying it has taken a lot of the pressure off his shoulders.

Hartley stepped up into Formula 1 last season with Toro Rosso in what was a difficult end to the season for the Red Bull junior team.

Swapping to Honda power for this year’s championship, Toro Rosso have shown gains out on track resulting in a P5 for Pierre Gasly in Bahrain.

Hartley, though, was struggling to work his way into the top ten.

He finally did so in Baku last Sunday, bringing his STR13 home in tenth place.

“The pressure was building on my shoulders after not scoring a point already, having a rubbish Saturday, along with the drama in Shanghai,” he told the official F1 website.

“That pressure had been building up for a while. I’d say relief would be the way I’d describe my emotion crossing the line.

“It was a good feeling, and it provided confidence.

“It’s just another reminder to keep reminding myself what I’m doing is pretty sweet, it’s a great job and just to keep enjoying it because I think sometimes with all the pressure that surrounds F1, you can forget to enjoy it.

“I just want to keep reminding myself how freaking cool it is.”