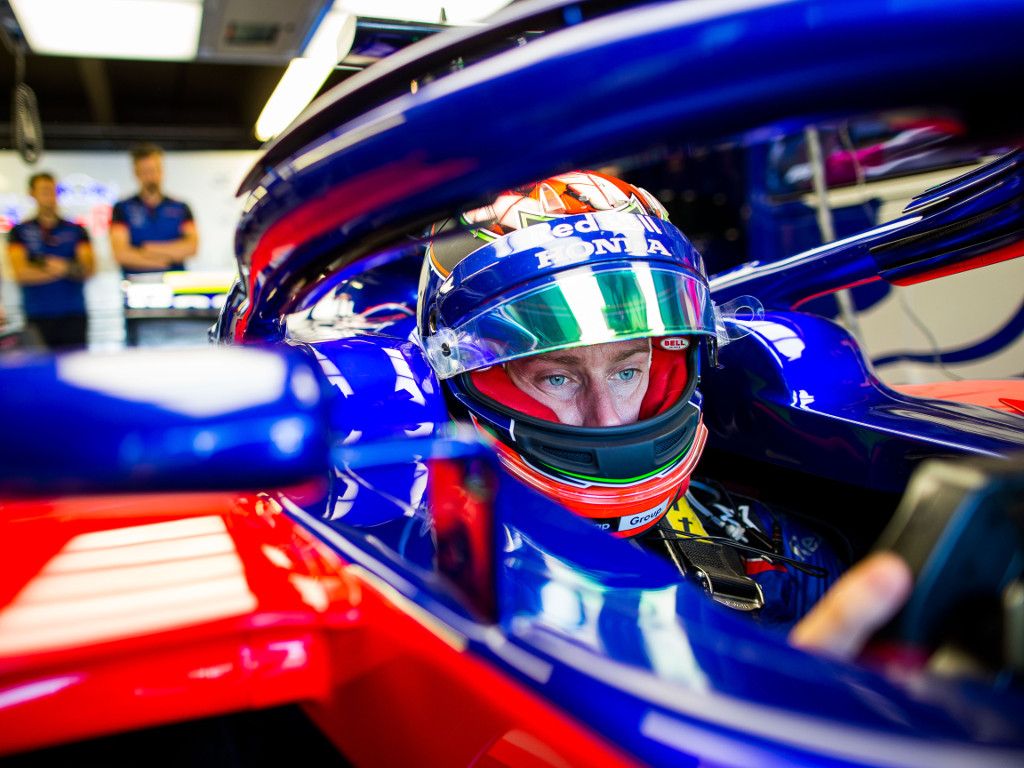 Hartley is contesting his first full season in Formula 1 but according to reports may not be around come the season finale in Abu Dhabi.

With a solitary point to his name, Red Bull are believed to be considering replacing the Toro Rosso driver.

That has led to speculation that everyone from Lando Norris to Robert Kubica could replace him any minute now.

It has also led to bunch of “awkward” questions for the New Zealander, who reckons he’ll be here for some time still.

He said during a video blog for the official F1 website: “There’s been a bit of noise in the background the past couple of weeks about my future in F1.

“I was asked a few awkward questions about my future in F1.

“It is a bit annoying but that is part of the business and I felt good about how I handled the whole situation.

“Didn’t let it affect me, just focused on the job I’m paid to do.

“I feel like every weekend I’m getting a stronger and stronger.

“I’m an old fella in some ways but I’m a rookie to F1 and as the weekends go by I’m understanding more, what it takes to get the best out of these Pirelli tyres, and what I’m looking for in terms of balance and set-up.

“I feel motivated and very eager to get to Paul Ricard where I’ll work hard to make my own luck.”