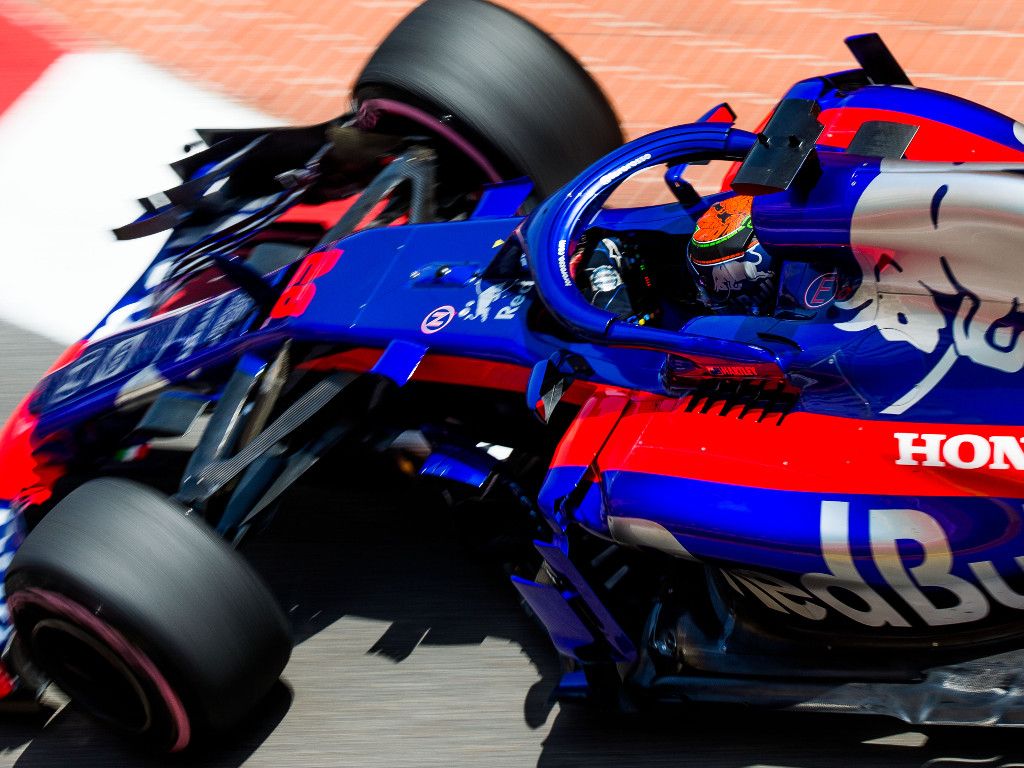 Toro Rosso have had a mixed season to date in their first year with Honda power.

Although the team has bagged points on three occasions, most notably Pierre Gasly’s P4 at the Bahrain Grand Prix, they have been woefully of the pace in other races.

Hartley, though, feels Toro Rosso could be on course for a good run from Montreal onwards as Honda are set to introduce an engine upgrade while the STR13’s own updates are working well.

“We have an engine update coming, and we had a new floor here so we had some performance to put on the car.

“It looks like the team is really starting to unlock the car’s potential.”

Pressed on Honda’s forthcoming update, he said: “I don’t know exact numbers, I think it’s better you ask someone from Honda or Toro Rosso.

“But I think it’s meant to be a sizeable step.”