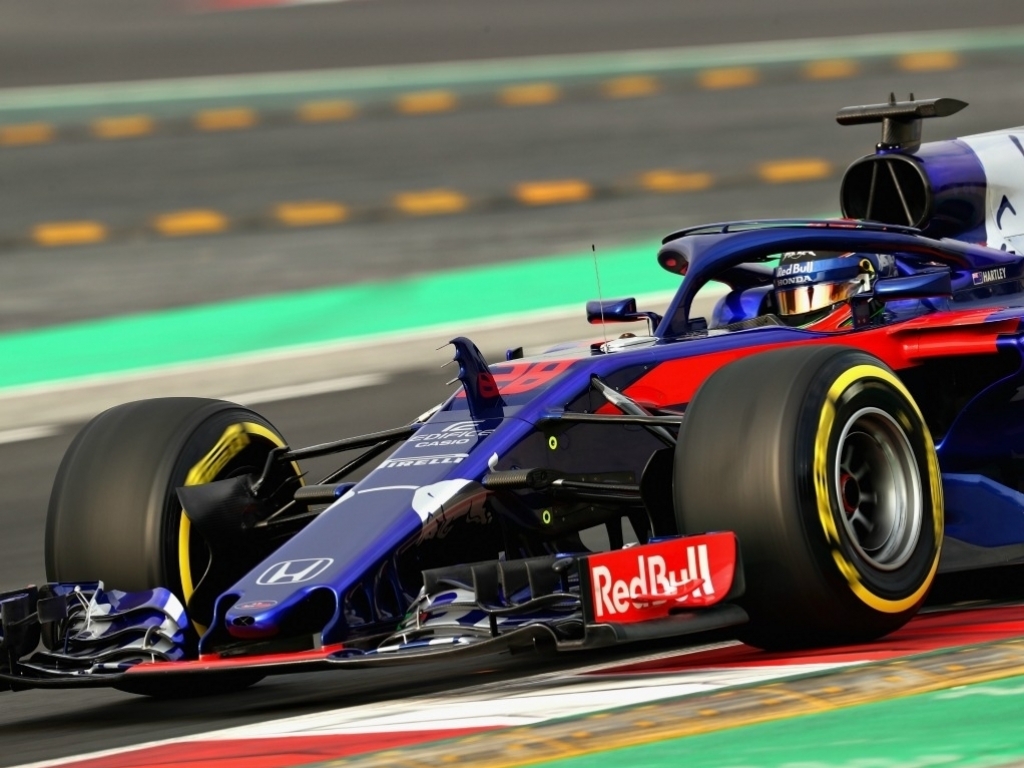 Brendon Hartley believes McLaren have made a “mistake” leaving Honda, claiming he has more power in his Toro Rosso this year compared to last season.

Hartley racked up 93 laps on a drama-free day for Toro Rosso as they pumped the first few miles into the Honda engine which suffered countless reliability issues with McLaren, especially at last year’s winter testing where the team managed just 425 laps over the course of eight days.

But Toro Rosso and Honda have got off to a strong start, and Hartley believes McLaren may live to regret switching engine parters and joining Renault.

“I think they’ve made a mistake,” Hartley told Marca. “The engine is very driveable and I have more power than last year.”

He also added via the Toro Rosso website after day one: “I think we learnt a lot and set ourselves up nicely for the rest of the test.”

“The driveability of the engine is one of the best I’ve driven in a Formula 1 car, so it was really positive in all aspects. Absolutely no complaints from me.”

Honda’s new technical chief Toyoharu Tanabe is also happy with the first steps being made with Toro Rosso.

“Although we have only been working with Toro Rosso for a relatively short period of time, the development has gone ahead according to plan thanks to both partners communicating very closely together,” he said.

“I think we are all working very well as a team now and I appreciate the hard efforts made by all the staff in Italy, UK and Japan.”