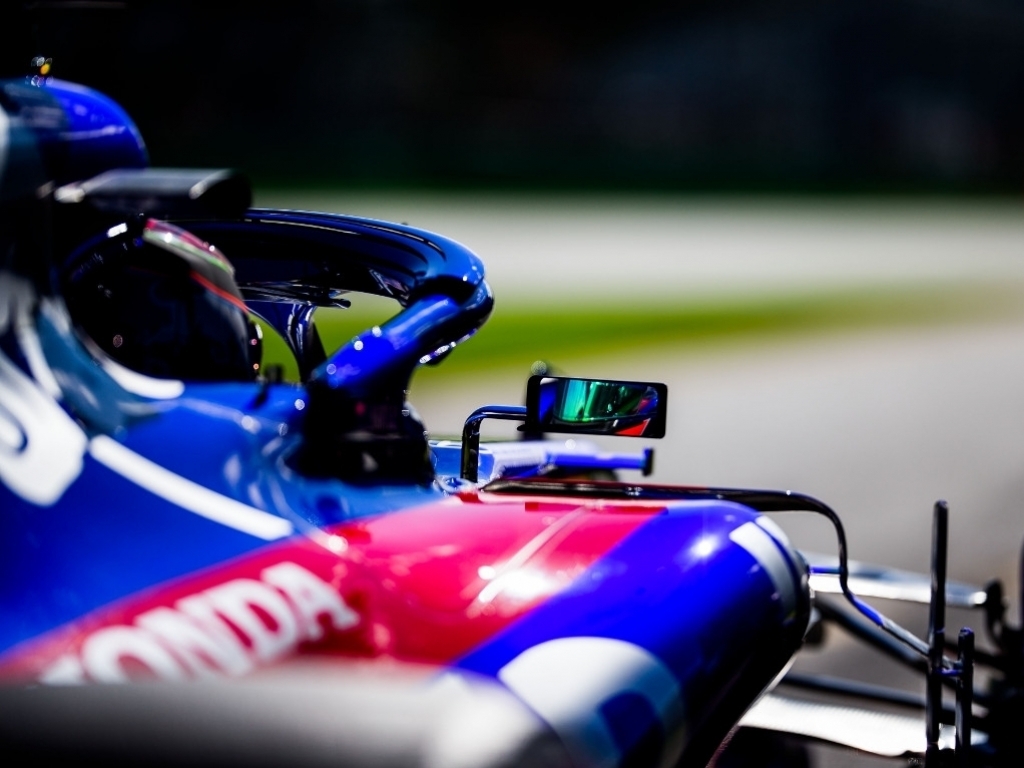 Although just one Honda engine reached the chequered flag in Australia, Brendon Hartley says there are no huge concerns about the power unit’s “racecraft or raceability.”

Despite a strong pre-season, Toro Rosso’s 2018 campaign did not get off to the best of starts in Melbourne last weekend.

Neither Hartley nor Pierre Gasly made it out of Q1 on Saturday while Hartley finished the race last of the 15 runners. Gasly retired with an engine failure.

Hartley, though, says it is not as bad as it may have looked Down Under.

The New Zealander said: “I think the Honda is pretty flexible with a bit of racecraft as well.

“Obviously DRS and top speed is a big part of making an overtake, but from what I’ve seen so far everything is running pretty seamlessly, from a driver’s point of view there’s not too much to manage.

“Everything is going in the right direction, there is no real concern from my side.

“From what I understand [Honda] have updates coming too.

“There’s no concern from racecraft or raceability.

“I can’t comment on Mercedes and Ferrari [and] what they do, but we have a few tools to try and make an overtake stick.”