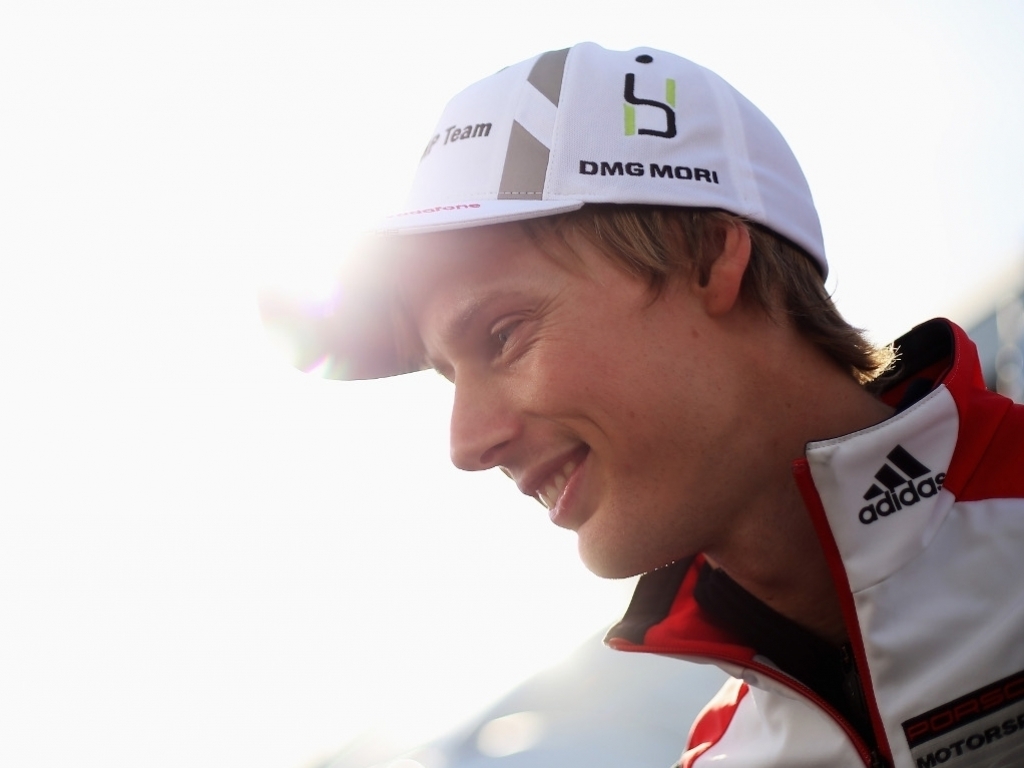 Brendon Hartley insists he’s not letting speculation about his future distract him as he prepares for his F1 debut with Toro Rosso.

This weekend he’ll become the first New Zealander in 33 years to race in Formula 1.

Hartley has been called up to contest the United States GP with Toro Rosso, replacing Pierre Gasly who is returning to Super Formula to compete for the title.

There are, however, reports suggesting that Hartley could yet remain with the team for the rest of the 2017 season, taking Daniil Kvyat’s seat.

“I’ll let everybody else speculate on that stuff and I’m trying not get too far ahead,” the 27-year-old told Newstalk ZB.

“I’m going to have to overcome a lot of challenges to make it work, to do a good job.

“I don’t want to overthink it or ask too many questions.

“Even when I was asked to come do a test on the simulator by Red Bull I didn’t ask too many things.

“It obviously went well and now I have the opportunity to make an F1 debut which is already fulfilling so many dreams.

“It is such a big thing for me.

“I don’t want to overthink it, I’ll let everyone else do the speculating on that.”