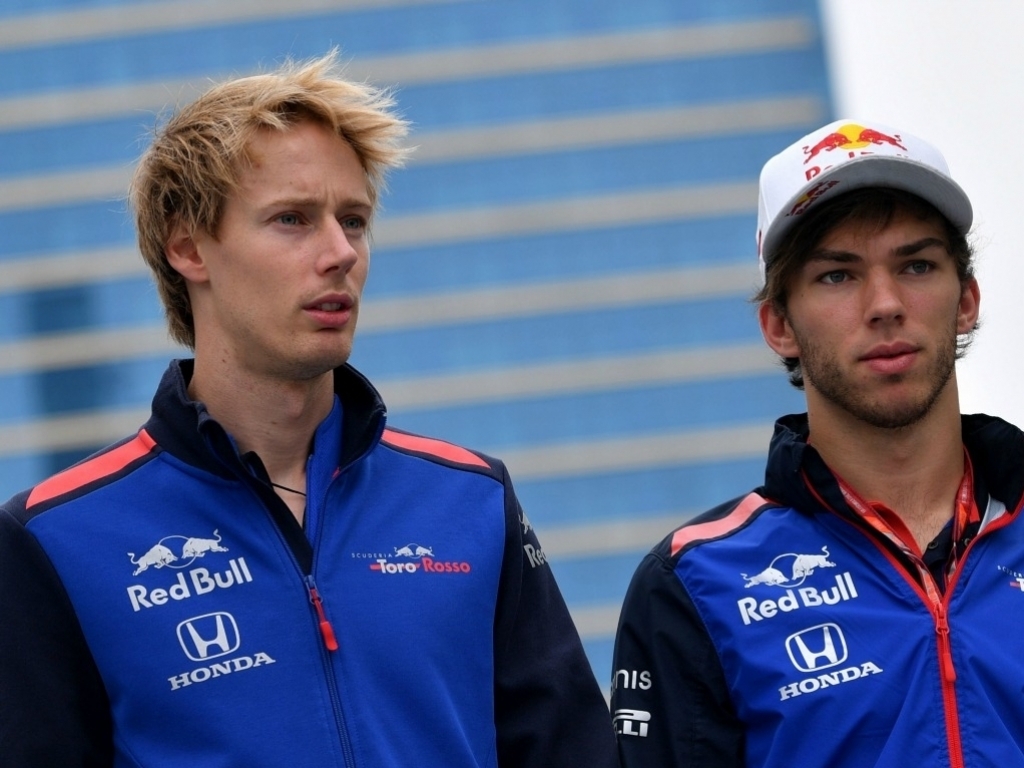 Brendon Hartley has taken full responsibility for the Q1 incident which team-mate Pierre Gasly described as "the scariest moment of my career".

Hartley was driving very slowly down at Turn 15 after picking up damage and Gasly, on a hot lap, came flying around the corner with Hartley still on the racing line.

The Frenchman was unsure whether to go left or right, forcing him to swerve dramatically out of the way and use the escape road. The timing meant Gasly's qualifying was also ruined, leaving both Toro Rosso cars out in Q1.

"It was a disaster, pretty upset about that," said Hartley. "I hadn't put a lap on the board before then both times yellow flags on my lap.

"Then I clipped the wall and through the left hander I knew I had an issue and slowed down, I was unaware Pierre was so close behind me.

"Obviously I was going half speed, trying to figure how bad the problem was and I completely messed it up.

"The problem is, with the walls, you don't see them coming.

"I made a big mistake, I'm sorry for him. I owe him a big apology for getting in the way and nearly causing a huge accident.

"I'm disappointed how that went down. Not a good day."

Gasly then shared his view on what was a "scary" incident.

He said: "It was really scary, the scariest moment of my career. I didn't know if he was going left or going right.

"I don't know what happened to Brendon, he slowed down massively. I was at 320kph and, honestly… he almost stopped, I tried to avoid him and I was sure I was going to crash.

"I could already see myself in the air, I don't know how I avoided it, but it was a pretty scary moment.

"Maybe if he has a puncture it doesn't help him. I am sure he didn't do it on purpose, but he was on the line, I wasn't sure if he was going to go on line or not.

"Maybe next time we need a bigger gap between [our] two cars."