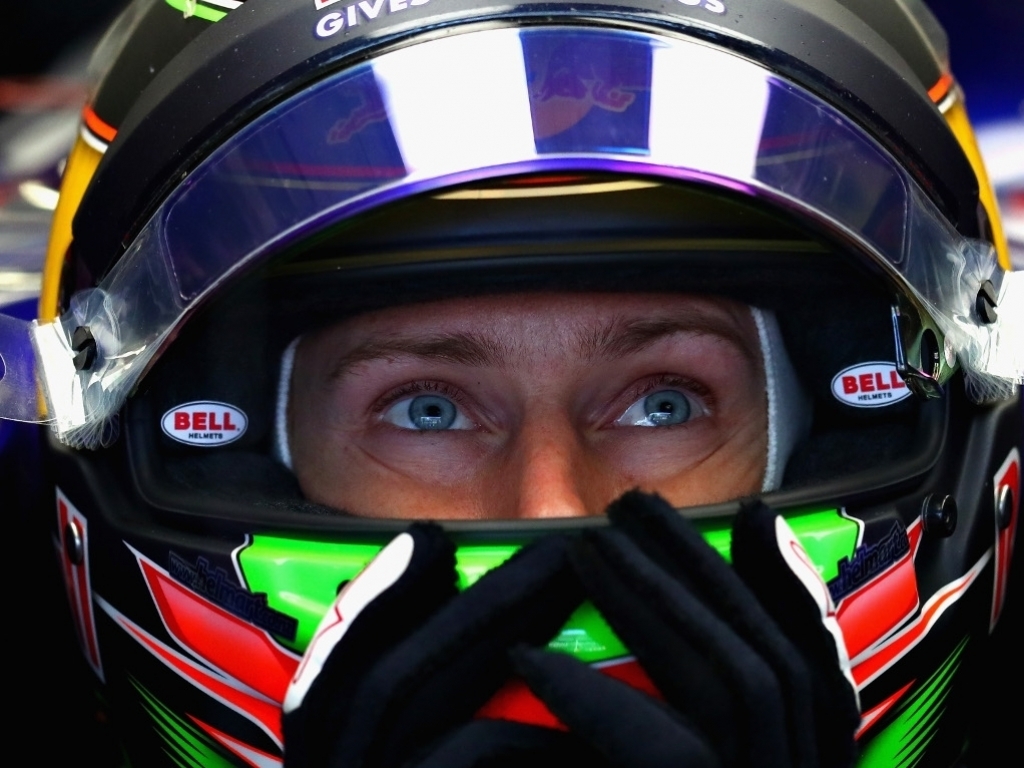 Toro Rosso revealed on Friday that New Zealand racer Hartley was facing yet another engine penalty at the season finale in Abu Dhabi.

He has a 10-place grid penalty as his STR12 required a new MGU-H, bringing his tally for his four grands prix to 65.

“It is a little bit frustrating,” Hartley said.

“I understand why the rules are there but especially in Mexico when I could have qualified pretty high up and had a real chance at scoring points, which was probably the most frustrating one.

“Obviously, we are in the fight for the constructors position for Toro Rosso so that is the goal on Sunday but it is going to be a bit harder from the back but we will be doing everything we can to score a point or two.”