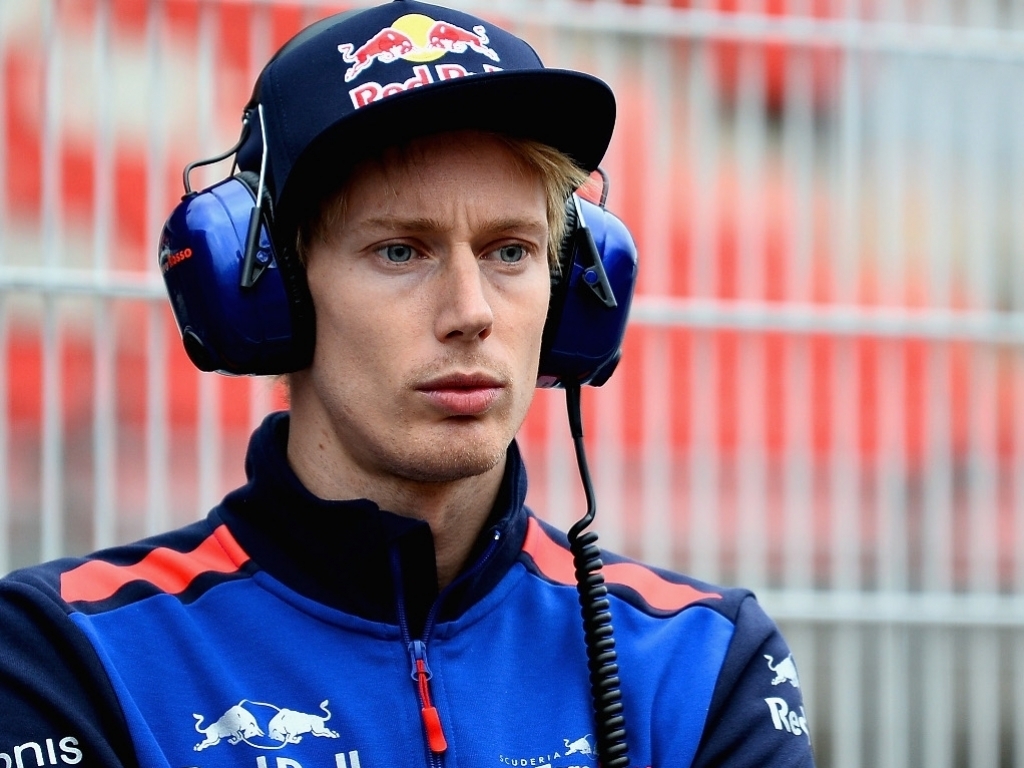 Toro Rosso and new engine partner Honda could be the “surprise” of this season; that’s according to Brendon Hartley.

Honda have joined up with Toro Rosso ahead of this year’s campaign after enduring three tough seasons with McLaren.

Already the new partnership is looking a lot smoother than Honda’s previous with Toro Rosso covering 324 laps during the first of the two pre-season tests.

The reliable start to the year has come as a welcome boost to everyone within the team with Hartley saying they could be the surprise package this season.

“I’m really optimistic and positive about this new relationship with Toro Rosso and Honda,” the New Zealander told Crash.net.

“I see that we’re going to improve during the season.

“I hope that we can be a bit of a surprise.

“I think a lot of people wrote us off with the new partnership with Honda.

“I really believe we can surprise a few people.

“I know myself the people in this team and how hard Honda are working as well. I’m really looking forward to the season.”

As for his targets in his first full season in Formula 1, Hartley is not willing to put a number on it.

“I know myself, my goals, of how I want to perform,” he said, “but it’s hard to put a number on that.

“It’s a team sport, it’s not just individuals. There’s more than 400 people in Toro Rosso working towards that goal.

“I’m the final piece of the puzzle inside the car, myself and Pierre [Gasly], but it’ a big team effort.

“I have some personal goals and targets that I want to fulfil, and I think only I’ll know if I’ve achieved them.”