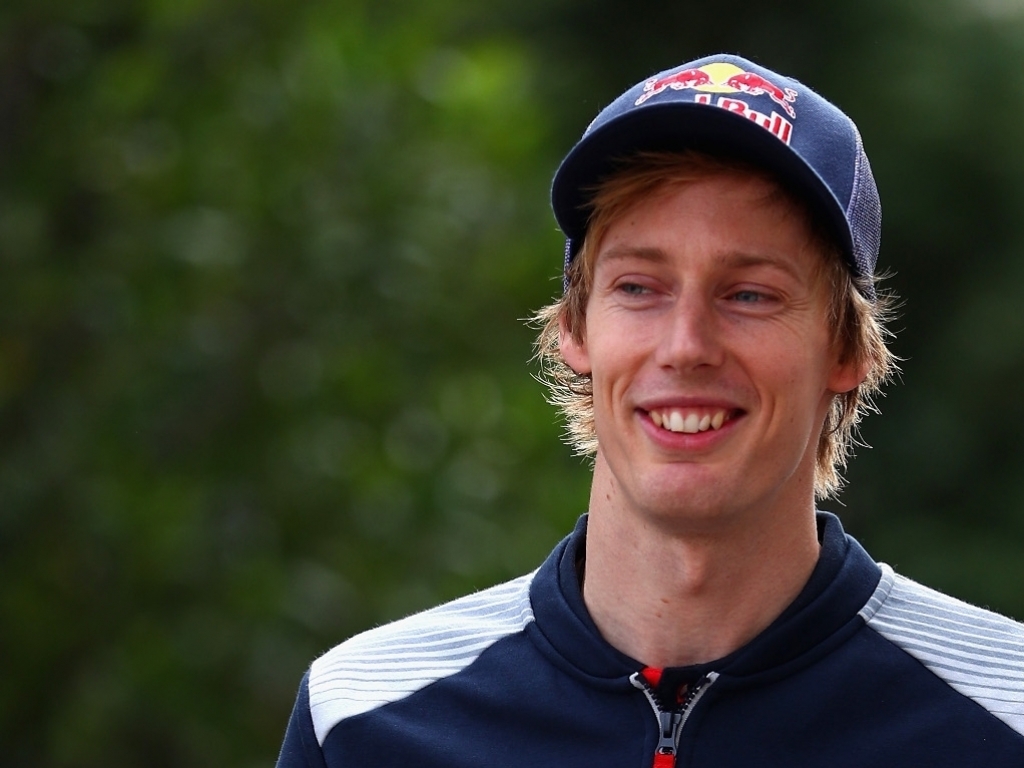 Brendon Hartley will continue to have opportunities available to him with Porsche even though he has a full-time seat with Toro Rosso in Formula 1 for 2018.

Hartley was confirmed alongside Pierre Gasly as the Red Bull's junior team line-up next season but Hartley could find himself in a similar situation to Fernando Alonso by racing in other series on non-Formula 1 weekends.

The New Zealander has lifted the World Endurance Championship title twice with Porsche and also won the 24 Hours of Le Mans, too. And both parties are keen to keep their relationship going despite Toro Rosso's announcement.

When asked by Motorsport.com if Hartley's days racing with Porsche have come to an end, team principal Andreas Seidl said: “Not really.

“Obviously we will put some limitations in terms of what he can do for us, because he will have quite a busy schedule.

“But with the history we have built together, we definitely want to continue. The programme within Porsche motorsport is huge, and there will be plenty of opportunities also for Brendon within the Porsche family also in the next years.”

Hartley is also interested in any opportunities that Porsche may have for him, which could include GT racing, but did say that Formula 1 is first and foremost his top priority.

"First year in F1 there’s going to be a lot for me to learn. I would race every weekend of the year if I could but F1 is the priority.”