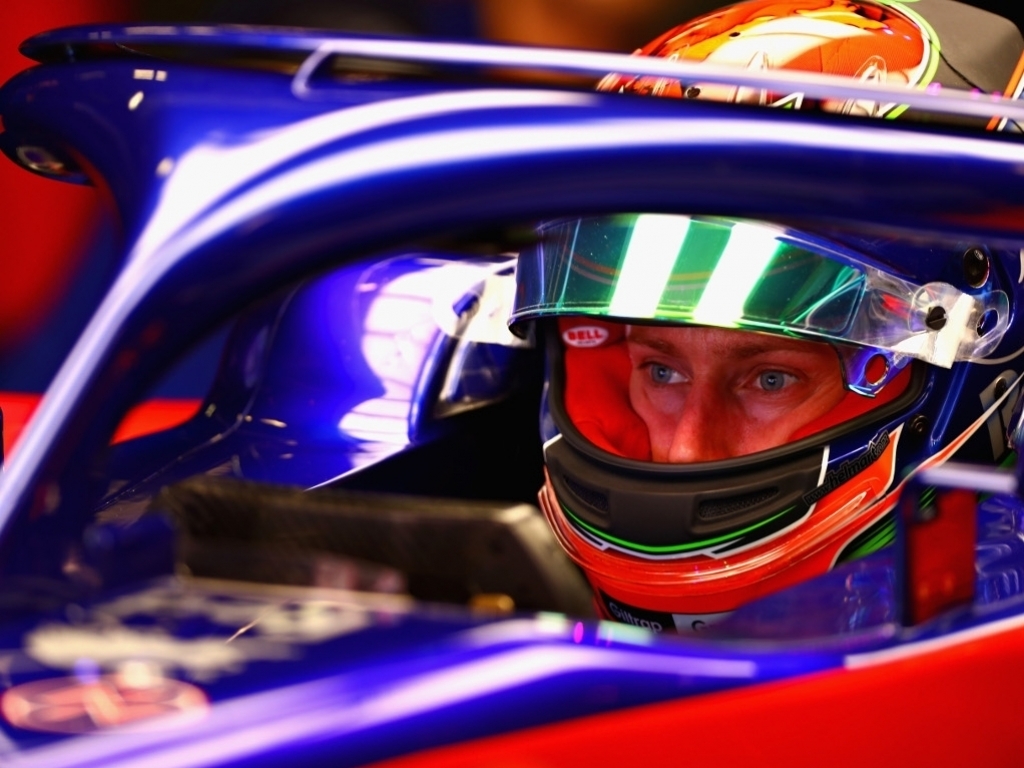 Although Brendon Hartley concedes that this year’s midfield battle will be tough, he sees no reason why Toro Rosso can’t target points in Melbourne.

Toro Rosso had a fantastic pre-season, showing both pace and reliability.

It was in sharp contrast to what many expected given that they are now running Honda engines.

As such Hartley says points must be Toro Rosso’s goal come the season-opening Australian GP.

“The initial brief was that Melbourne might be tough, but actually after these test days we’ve exceeded our own expectations,” he told Motorsport.com.

“We’re definitely in the fight for those points.

“We think we’re somewhere in the fight. It’s a really tough midfield battle, but it was a really positive start.

“The goal has to be points. It would be crazy not saying that going to Melbourne.

“Haas, Renault, McLaren are all looking very strong as well. But we are in there somewhere.”

Asked whether Honda’s form in pre-season testing had gone some way towards silencing the Japanese manufacturer’s doubters, Hartley replied: “I would have thought so.

“When I went to the factory a month ago, everyone was really optimistic and positive about this new partnership with Honda.

“I saw how hard everyone was working, so I had high expectations coming here and they’ve delivered. The partnership is off to a flying start.”