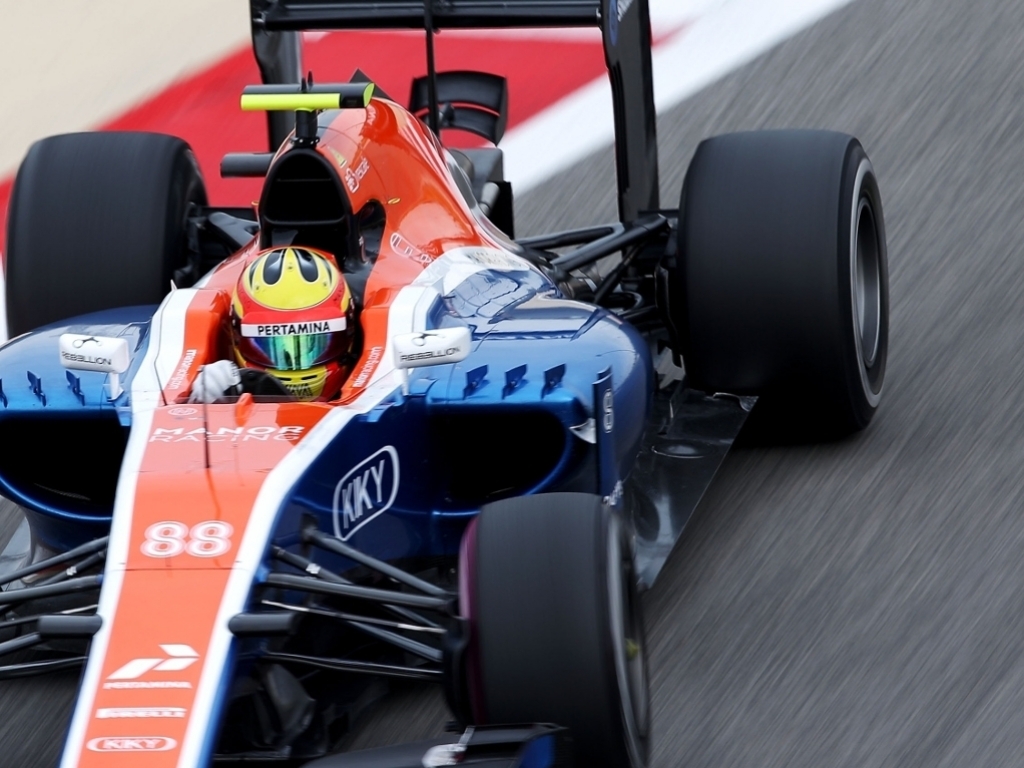 Manor have confirmed that Rio Haryanto has taken them up on the offer to remain with the team in a test driver role.

On Wednesday, the team announced that the Indonesian driver had lost his race-seat after failing to fulfill his contractual obligations.

It boiled down to money, and that he was a reported 7million Euros short in his sponsorship.

Manor, though, did at least extend him the opportunity to remain in F1 as their test driver.

The team confirmed the deal on Thursday.

“Manor Racing is pleased to announce that Rio Haryanto will remain with the team for the rest of the season, having accepted its offer of a Reserve Driver role,” read a statement from the team.

“Rio will be available to deputise should either race driver be unable to take part in an event. He will also be immersed in engineering meetings and PR activities, as the team continues its support for his racing ambitions.”