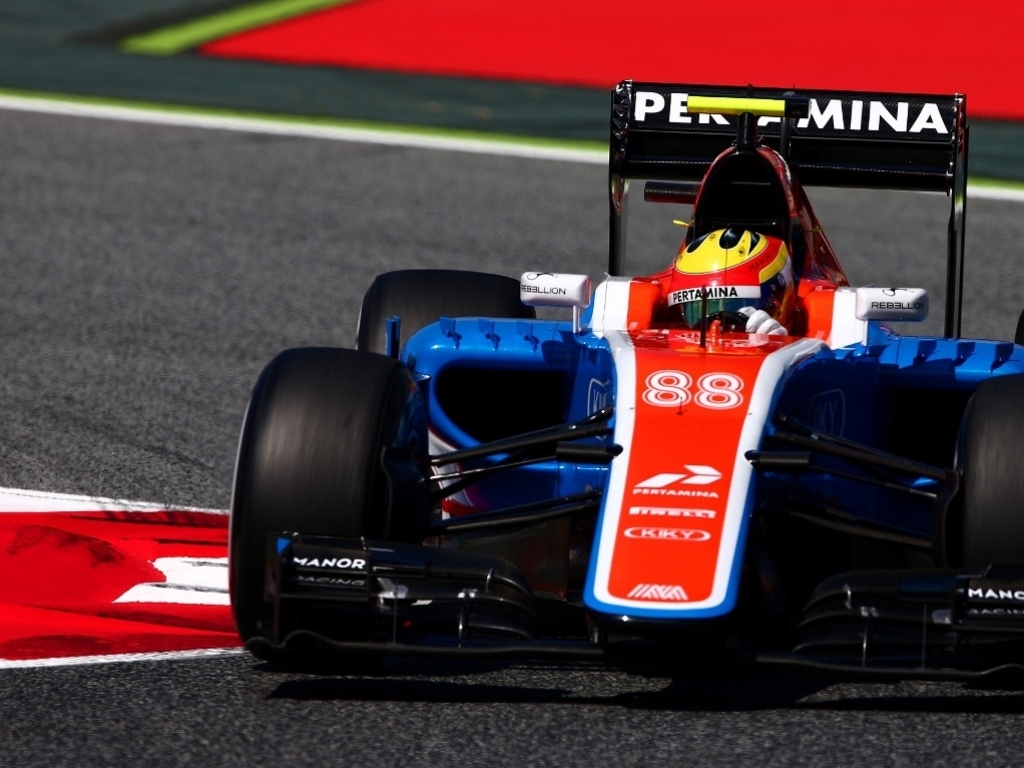 Manor driver Rio Haryanto has conceded that he may not see out the remainder of his debut Formula 1 season with the team.

Haryanto saw off the challenge of Will Stevens and Alexander Rossi to secure a race seat alongside Pascal Wehrlein, largely due to an injection of cash provided by the Indonesian government.

However, while enough money was raised to make Haryanto the first Indonesian to race in F1, his future is not as clear. The 23-year-old and his management team are using crowd-sourcing in an attempt to raise the necessary funds, as they look to tap into the groundswell of support that has emerged in Indonesia following Haryanto’s historic feat.

“Being the first Indonesian driver in F1, that in itself is big news. Formula One was not really the biggest sport watched in Indonesia – but ever since an Indonesian driver has been racing in F1 the numbers have soared,” Haryanto told the official Formula 1 site of how the crowd-funding proposal came about.

“And based on that the idea was born: Indonesians have embraced F1 so why not use that enthusiasm? Indonesia is the fourth largest country in terms of population in the world – so that makes it somehow logical. Indonesians are very nationalistic, so they would want to see me achieve something – and that is why they support me. To be honest, I didn’t expect that massive support.”

He added: “It was the government’s idea. The government helped me a lot to get into F1 – and hopefully to help me stay. But actually, they have supported me since I started my international racing career.”

While the proposal has proved incredibly successful, Haryanto is not certain that he will raise enough funds to remain with Manor. However, he’s not thinking too much about his future, rather concentrating on making an impression on the track.

“I have no answer for that right now,” he said when asked when his future would be decided. “I will give my best and of course, the funds are an issue – but this is handled by my management so that I can fully concentrate on racing.

“Actually, the question with the funds is not within my hands – I just want to deliver on track to make me a good candidate. No question, I would like to stay and finish the season here.”