Home Uncategorized Haryanto could compete in Germany despite funding issue 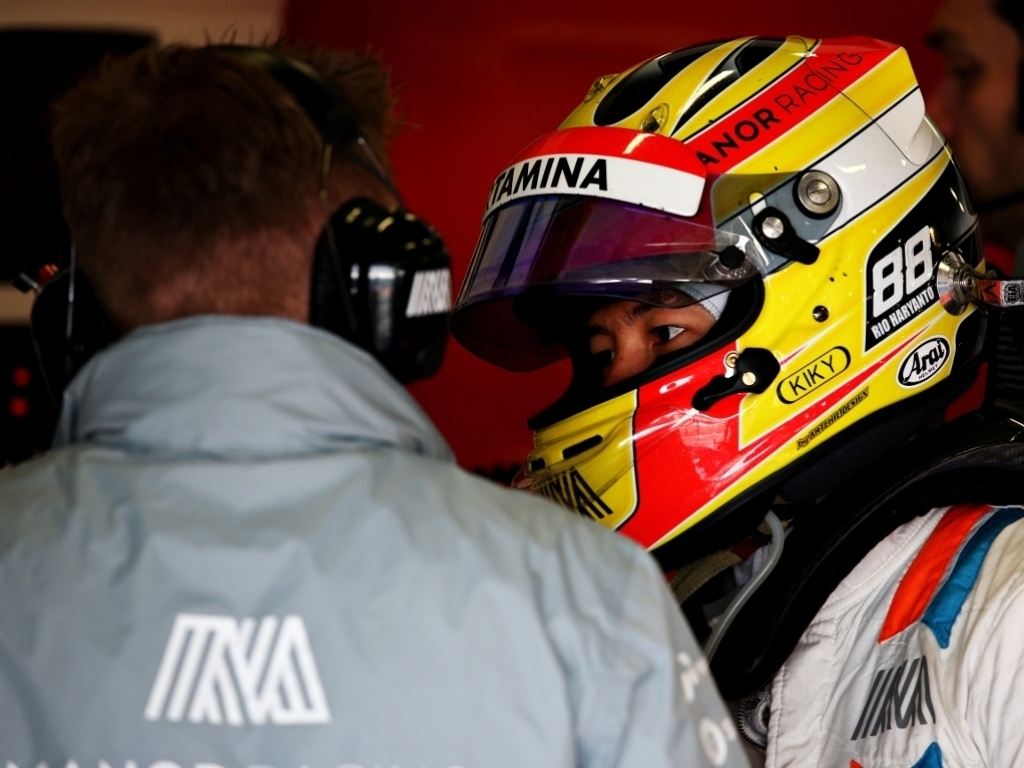 Manor manager Piers Hunnisett has confirmed that Rio Haryanto could compete in this weekend’s German Grand Prix despite concerns over funding for the second half of the Formula 1 season.

The Indonesian driver’s finances only covered him until the end of Sunday’s Hungarian Grand Prix and now the Formula 1 team are working on securing his participation at Hockenheim.

If provided with dispensation in Germany the 23-year-old would then have the rest of the summer to find the necessary funding.

“I would hope that’s the case,” Hunnisett told Autosport of Haryanto racing in Germany.

“Yeah, in my mind that would be a logical plan given the three-week break that follows.

Manor racing director Dave Ryan insists the team want Haryanto – who has a contract until the end of the year – to continue to compete as he is a “great addition.”

“What you have to remember is Rio has a contract with the team through to the end of the year, and it’s up to them to honour that contract,” Ryan said, speaking to Autosport.

“We’re giving them every opportunity to do that, and working with them to do it.

“We want Rio in the car as he is a great addition to the team, and we’d like to follow the project through.

“Ultimately it comes down to funding, and I’m one step away from where we actually are on that, but let’s just wait and see.”

Reports have claimed that reigning GP2 champion Stoffel Vandoorne could step in for the rest of the campaign but a McLaren spokesperson poured cold water on the rumours.

“As Ron [Dennis] has already said, Stoffel is very much part of the McLaren family,” said the spokesperson.

“However, it doesn’t surprise us that other Formula 1 teams are interested in him, because he’s obviously very talented and very capable.

“But with regard to the rumour, it’s just a rumour, nothing more.”