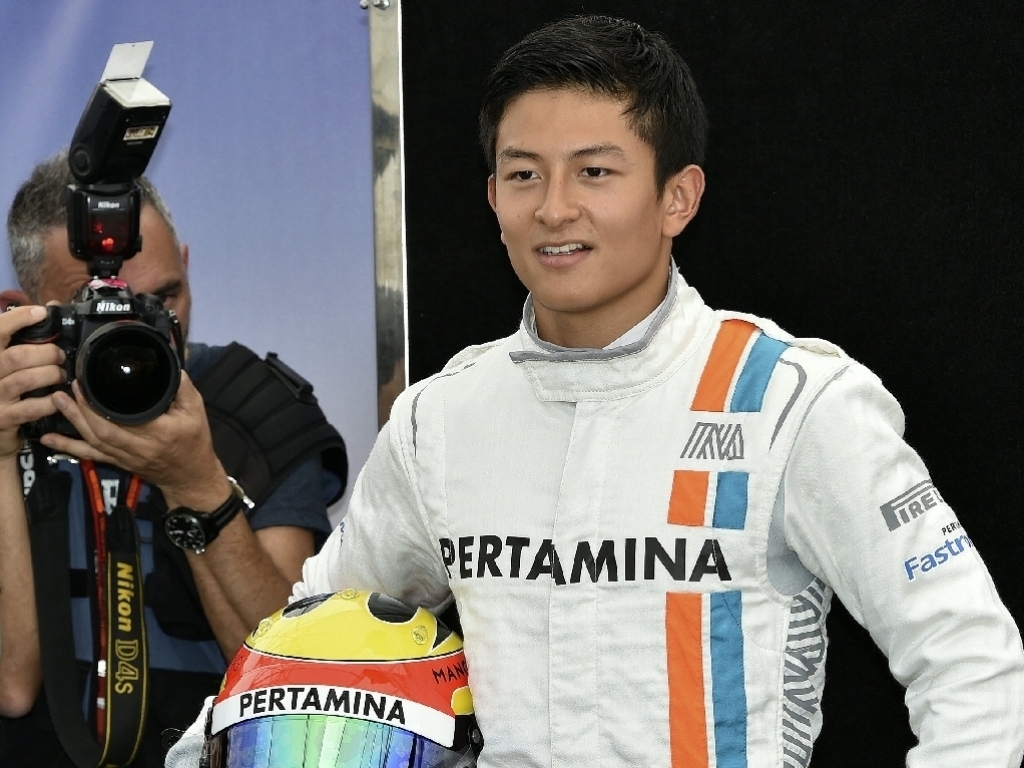 Despite finishing in 17th place at the Grand Prix, Manor driver Rio Haryanto has said that he was relieved to officially finish a F1 race for the first time in his career.

Two weeks ago at the Australian Grand Prix, Haryanto suffered a late mechanical problem which caused him to retire on his first ever GP.

Although he finished last place in Sakhir, Haryanto became the first Indonesian to finish a race in the history of the sport, something he is immensely proud of.

"It was great to see the chequered flag," the 23-year-old, whose teammate Pascal Wehrlein finished in 13th position, told gpupdate.net.

"It feels good to have a race distance under my belt, which is vital experience for me and the team as it gives us more data to analyse and develop the car further.

"The start was good and we were in the mix with the Saubers and Renaults but I think we did a different strategy to those around us.

"We also suffered with tyre degradation, which really hampered our progress."