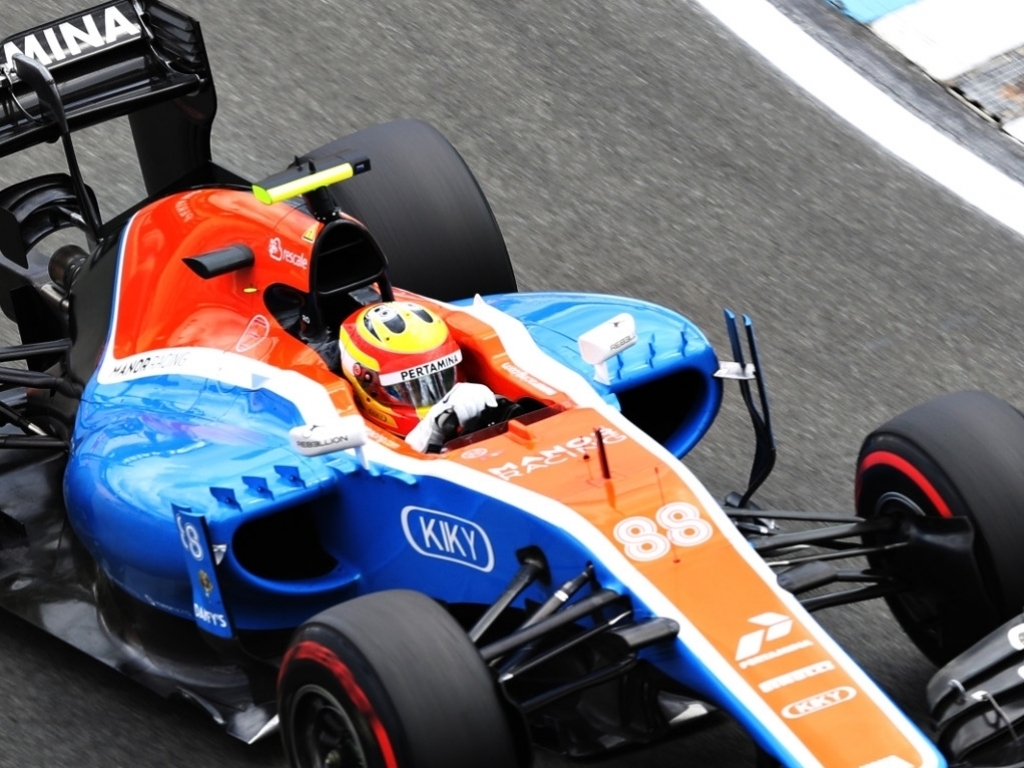 Rio Haryanto will be anything but relaxed during the summer break as he fights for his future in the sport, a situation that the Manor driver concedes is the source of frustration and some disappointment.

The Indonesian’s sponsor, state-owned oil company Pertamina, only funded Haryanto until last month’s Hungarian Grand Prix, and he has yet to find sufficient funding for the remainder of the campaign.

While Haryanto was able to race in Germany last weekend despite not having additional sponsorship, it appears unlikely that he will be back in a Manor race-seat when the season recommence in Belgium on August 28 if he does not have further financing.

As a result, while many on the grid will be putting their feet up over the coming weeks, Haryanto and his management will be hard at work trying to secure his future.

“It’s going to be quite a busy summer break for me,” Haryanto told ESPN. “We need to find some support from some sponsors and my management are working very hard. We are going to have a few meetings over the next couple of weeks and hopefully there is some good news coming up.

“I’m a bit disappointed because it is not easy to still have doubt over what will happen in the future. Sometimes you are not always going to have good days and sometimes you have bad days, so it is what it is. I believe in my management and they are working very hard to secure the seat for me for the whole season.”

The 23-year-old made history by becoming the first Indonesian to race in F1, and is an inspiration to his many fans in his homeland.

“My aim was always to be able to finish the whole season and given the support from the fans at home in Indonesia — they have really been supporting me — but when it comes to financial support, I don’t think they could have done anything else. I will be disappointed if I can’t come back,” he said.

Should Haryanto be replaced at Manor, Esteban Ocon and Stoffel Vandoorne are believed to be two of the top contenders to replace him, with Manor reserve driver Alexander Rossi having said that he has turned down the chance to race with the team in the second half of the season.