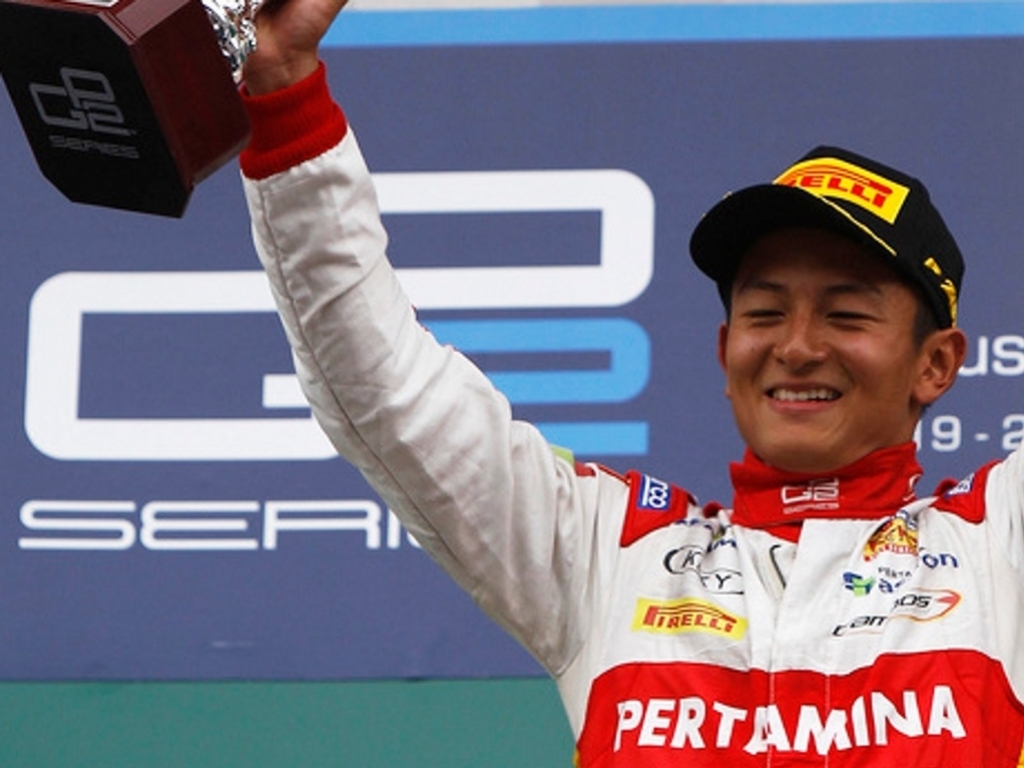 The 2016 Formula 1 driver line-up is now complete with Rio Haryanto getting the final seat at Manor.

The 23-year-old will become the first Indonesian driver to compete in F1 after his management team signed a deal believed to be in the region of 15 million Euros.

"Manor Racing is a team with an exciting vision and ambitious plans," Haryanto said. "They have produced a great package and I can’t wait to get in the car.

"Melbourne will be a huge moment for me, my country, supporters and fans and I want to thank everyone who’s been with me since I started in single seaters; 2016 is my chance to reward that faith and represent Asia in F1."

It means Manor will have an all-rookie pairing this season as reigning DTM champion Pascal Wehrlein will be in the other seat.

Haryanto graduates to the F1 grid after four seasons in GP2, with his fourth in the standings last year his best finish.

"We are delighted to announce Rio as our second race driver for 2016. Rio's been racing since he first got into a kart at six years old," Manor owner Stephen Fitzpatrick said.

"He's tenacious on and off the track and made a big impression on last year's GP2 battle. Rio's huge following in Indonesia is great for the team and for F1.

"They are keen to see him on the grid and we're confident that we'll see him enjoying some exciting battles in the year ahead."