Home Uncategorized Haryanto: I was unlucky 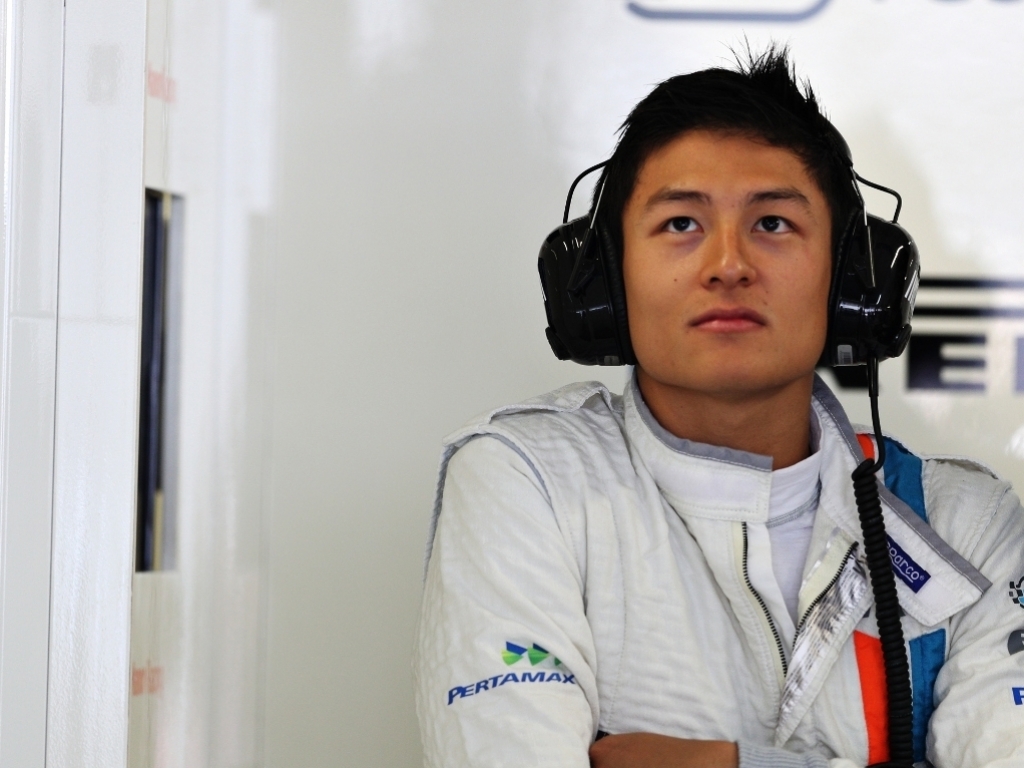 Manor driver Rio Haryanto was deeply disappointed that he was unable to finish the Russian Grand Prix after he fell victim to the first lap chaos on Sunday.

Haryanto, the first Indonesian driver to ever step into a car on the F1 grid, was left helpless on the Sochi Autodrom when he got sandwiched in-between Haas driver Esteban Gutierrez and Sauber driver Marcus Ericsson, which resulted in him being slammed by Force India driver Nico Hulkenberg.

"I was unlucky and it's very disappointing, especially after I made such a good start, probably my best of the season so far," the 23-year-old told reporters after the race on Sunday.

"I managed to gain a couple of places, however, when I got to Turn 2 there were lots of cars fighting and the Force India of Hulkenberg spinning but I had nowhere to go.

"There was contact on the side of the car and quite a bit of damage, which meant I had to stop the car.

"After a good couple of days it's disappointing to finish the weekend in this way, but looking at the positives I feel we have been more competitive and I’m looking forward to continuing this at the next race in Barcelona."

Out of the four Grands Prix that have taken place this season, Haryanto has only managed to finish a race twice while his teammate Pascal Wehrlein completed all four.