Home Uncategorized Haryanto not giving up on F1 drive 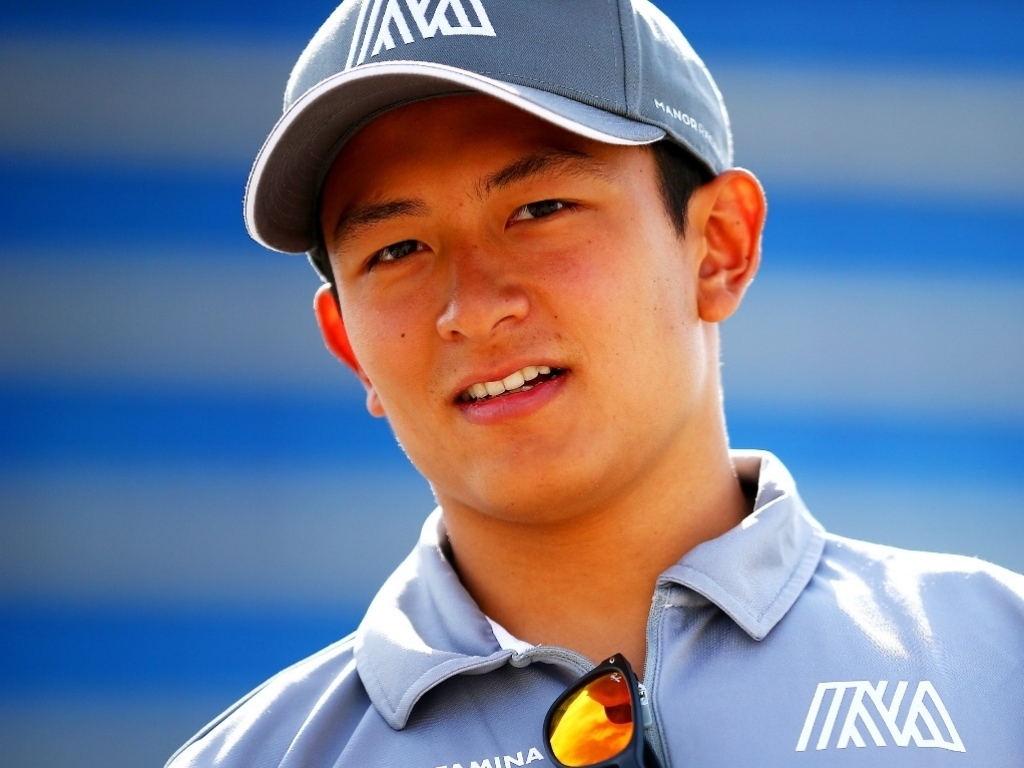 Despite losing his Manor race-seat, Rio Haryanto is not giving up on Formula 1 as he hopes to be back on the grid next season.

Earlier this week it was confirmed that Haryanto had been dropped by Manor after failing to come up with the remaining funds needed to complete the 2016 season.

The team did offer him a lifeline of sorts as Haryanto will stay on as Manor’s test driver.

Although disappointed about losing his drive, the 23-year-old says Manor did their part, even allowing him to stay in the car when his sponsorship had run out.

“They actually helped me by letting me race until the German Grand Prix,” he said in an interview with Tempo.co.

“With the existing funding I should have raced up to the Hungarian Grand Prix only.

Haryanto, whose best result was his P15 at the Monaco Grand Prix, says he is not giving up on Formula 1 and hopes to return to the grid next sason.

“I hope next year I can return to the circuit as the main driver,” he said.

The Indonesian driver once again thanked his country and his fans for all their support.

He added: “Thank you for the support that has been overwhelming from Indonesia. Unfortunately, this season has ended at the German Grand Prix due to no longer having the support funds required in the contract Manor.”