Home Uncategorized Haryanto ruled out of Formula 1 in 2017 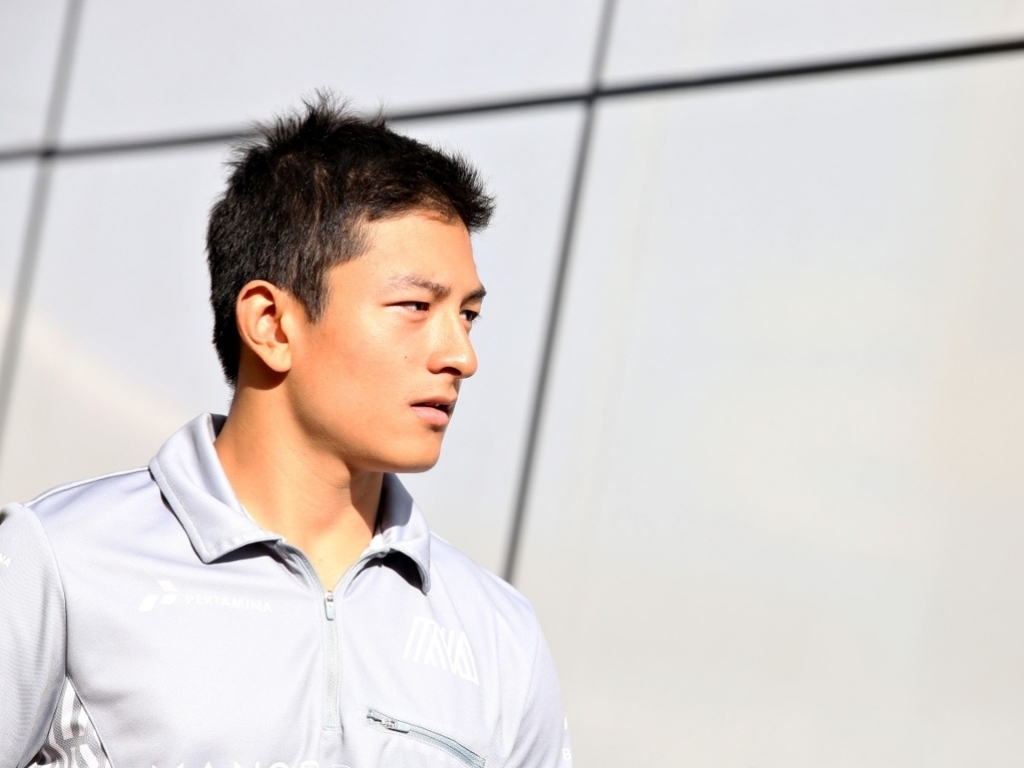 According to Rio Haryanto’s mother Indah Penywati, her son will not be taking in the 2017 season due to a lack of funds.

The Indonesian driver made his debut in the sport last year with Manor but only managed to complete half of the season and was replaced by Esteban Ocon.

Despite the youngster saying there was a good chance of his return in 2016, his mother has ruled out a comeback.

"Rio will not race in Formula 1 this year; the deadline set by Sauber has passed,"  his mother told Rappler.

Spokesman for the Youth and Sports Ministry of Indonesia Gatot S. Dewa Broto also expressed his disappointment following the news that Haryanto will not be in Formula 1 this year.

"We were of course very sorry when we heard the news that Rio could no longer compete in Formula 1," he said,

"We hope that Rio's career does not stop just because of a matter of funds."