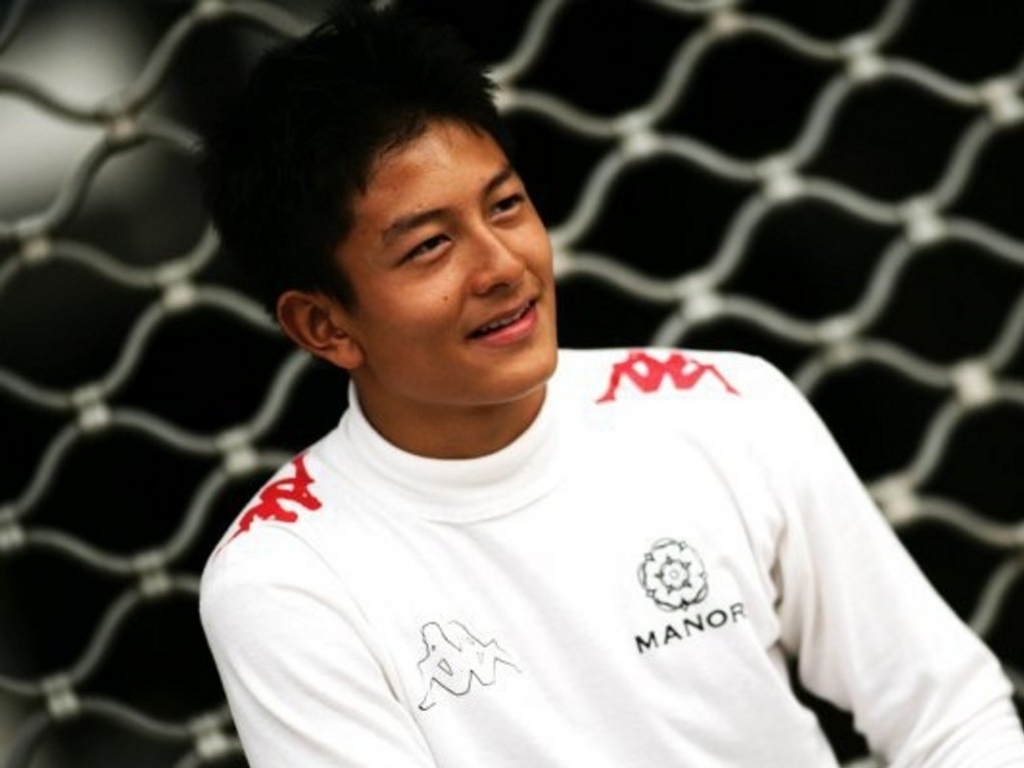 As the first Formula One Grand Prix approaches in Australia later in the month, Manor driver Rio Haryanto has called upon his dedicated fans for support ahead of his first F1 race ever.

The Indonesian was full of praise of his supporters in his home country and expressed his appreciation at the fact that they have been following him since his early days in motor racing.

"They are just great supporters," the 23-year-old f1i.com.

"A lot of fans have been following me from the GP2 days and now in Formula One and it’s getting bigger and bigger every time. I am really thankful and pleased for that. Over the moon!"

Continuing his praise, Haryanto has also been impressed by his partner and DTM Champion Pascal Wehrlein for his insight and knowledge ahead of their maiden F1 season.

"Pascal is a really good driver," he said. "He won DTM and he is also a reserve driver Mercedes.

"I think he gave us a lot of good information because he was driving more of a winning car over there."