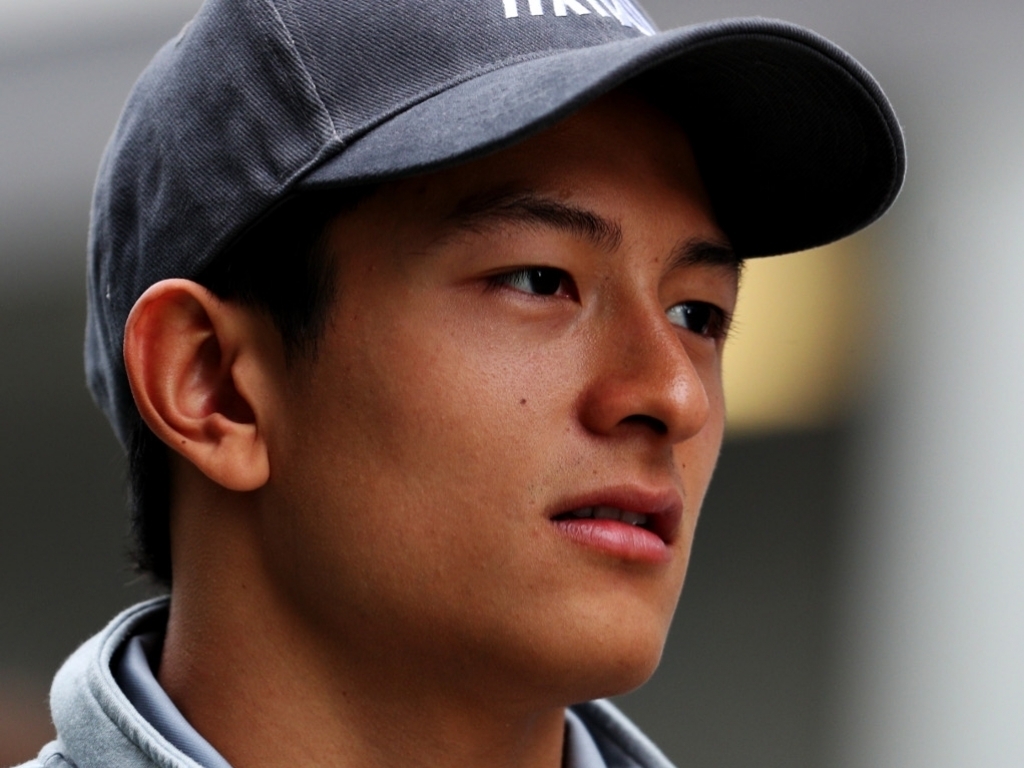 Rio Haryanto’s Formula 1 journey could come to an end after the Hungarian Grand Prix on Sunday, but the Indonesian driver is hoping to see out his maiden season.

The Manor driver made history by becoming the first driver from Indonesia to compete in Formula 1 and his campaign thus far has been supported by oil company Pertamina.

During the Monaco Grand Prix in May, Haryanto admitted that he was unsure if he would be able to complete the entire season as his funding was starting to dry up.

Despite this, Haryanto is optimistic that he will be in action at the German Grand Prix next week.

“I think so. We will see,” Haryanto told reporters. “Obviously if you see me at Hockenheim, then I think that would secure the whole season.”

Haryanto’s manager, Piers Hunnisett, echoed the 23-year-old’s sentiments and added that all the Manor driver can do is to hope that there will be another chapter in his Formula 1 career.

“We’ve got to be positive and hope Rio will be in Germany,” he told Reuters. “We’ve had many promises which haven’t come true. We keep working hard and it is our plan to be in Germany.”

Haryanto has failed to secure any points thus far, with his best finish of the season coming in Monaco, where he came 15th.

Should Haryanto not race in Germany, it is likely that Manor will replace him with Indianapolis 500 winner Alexander Rossi, who is the team’s reserve driver.