Home Uncategorized Haug: Schumi will have fun in Spain 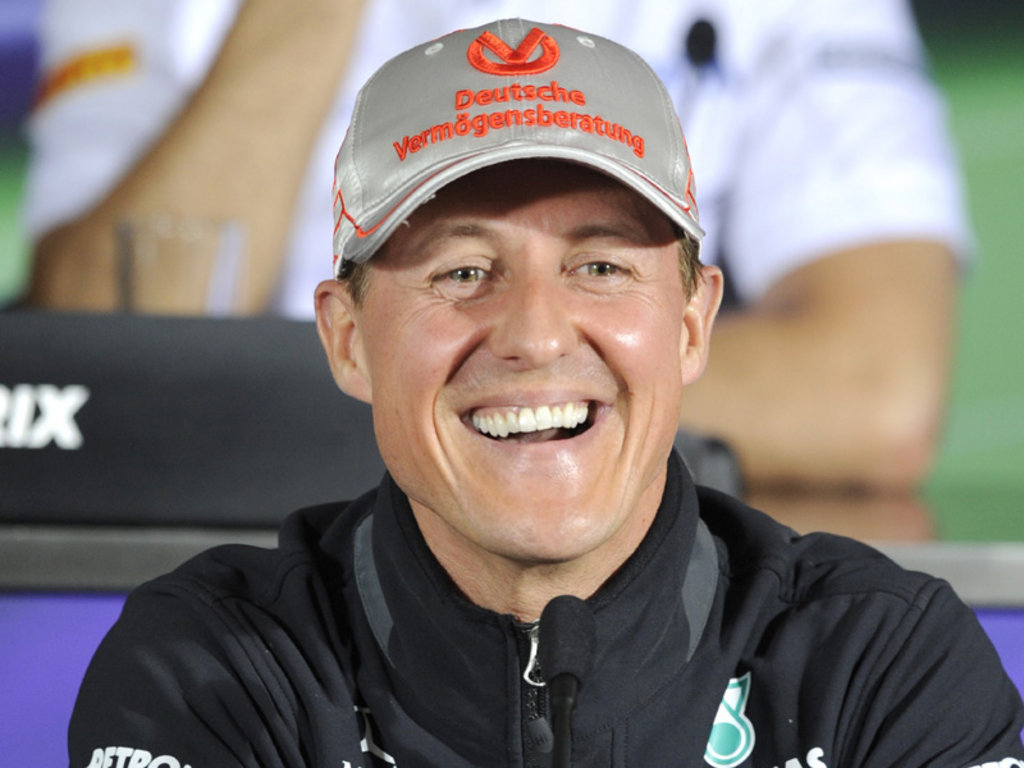 Michael Schumacher might feel it’s all doom and gloom at the moment, but Norbert Haug is convinced the German will soon have “fun” again…

Michael Schumacher might feel it’s all doom and gloom at the moment, but Mercedes-Benz motorsport boss Norbert Haug is convinced the German will soon have “fun” again.

Speculation is rife that the seven-time World Champion could quit the sport before his three-year deal runs out with Mercedes at the end of 2012 after he admitted the “big joy is not there right now”.

Schumacher’s comments came after a disappointing display at the Turkish Grand Prix which saw him involved in several scraps with other drivers en route to his 12th-place finish.

Haug, though, says it’s only a matter of time before Schumacher gets better results.

“When success is missing, then criticism is a fact of life,” he told Autosport.

“When a seven-time World Champion like Michael Schumacher doesn’t achieve success, criticism rains down upon him.

“I understand why: people expect the very highest level of performance from Michael and Mercedes, which is fully in line with our own targets.

“An analysis of Michael’s laptimes from practice and the race in Istanbul shows that he had good pace. Without the contact on lap two, and the time he subsequently lost having the front wing changed, he was quick enough to finish in sixth or seventh position.

“That speed isn’t wishful thinking; it’s a fact. With that kind of potential, results will follow of their own accord.”

Schumacher has picked up just six points in four races this year compared to team-mate Nico Rosberg’s haul of 20 points, but Haug is convinced the good times will return at the Spanish Grand Prix.

“I can understand that Michael didn’t have much fun on Sunday, racing so hard for 12th position knowing that, without his clash, he could have done better. I’m convinced he will [have fun] in Barcelona.