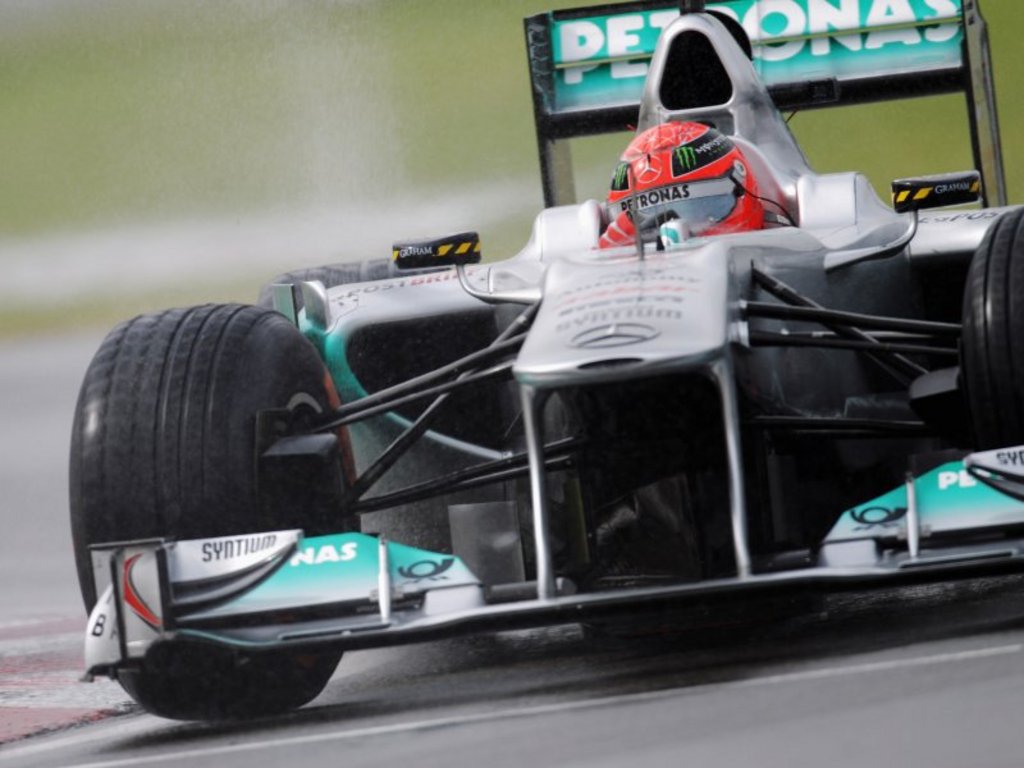 Mercedes-Benz motorsport boss Norbert Haug feels Michael Schumacher’s performance in Canada proved that he is still able to deliver the goods when he is given the right car.

The seven-time World Champion’s sluggish start to the 2011 campaign prompted speculation that he could throw the towel in before his contract with Mercedes GP expires at the end of 2012.

Schumacher though hit back at the Canadian Grand Prix with probably his best display since he came out of retirement. He found himself in second place in the latter stages of the race, but had to settle for fourth place as DRS made him a sitting duck for Jenson Button and Mark Webber.

Haug feels it was vintage Schumacher in Montreal.

“This is what happens in sport – you can turns thing around quickly,” Haug told Autosport.

“Ultimately you need results, and the one here was a very respectable one. We did it with Ralf [Schumacher] in DTM too – where he got criticism but now he is delivering good results.

“Our team is composed, it stays together and everyone is helping each other. This was Michael at his best. It shows that he can do it, and that if we give him the right car he will deliver.”