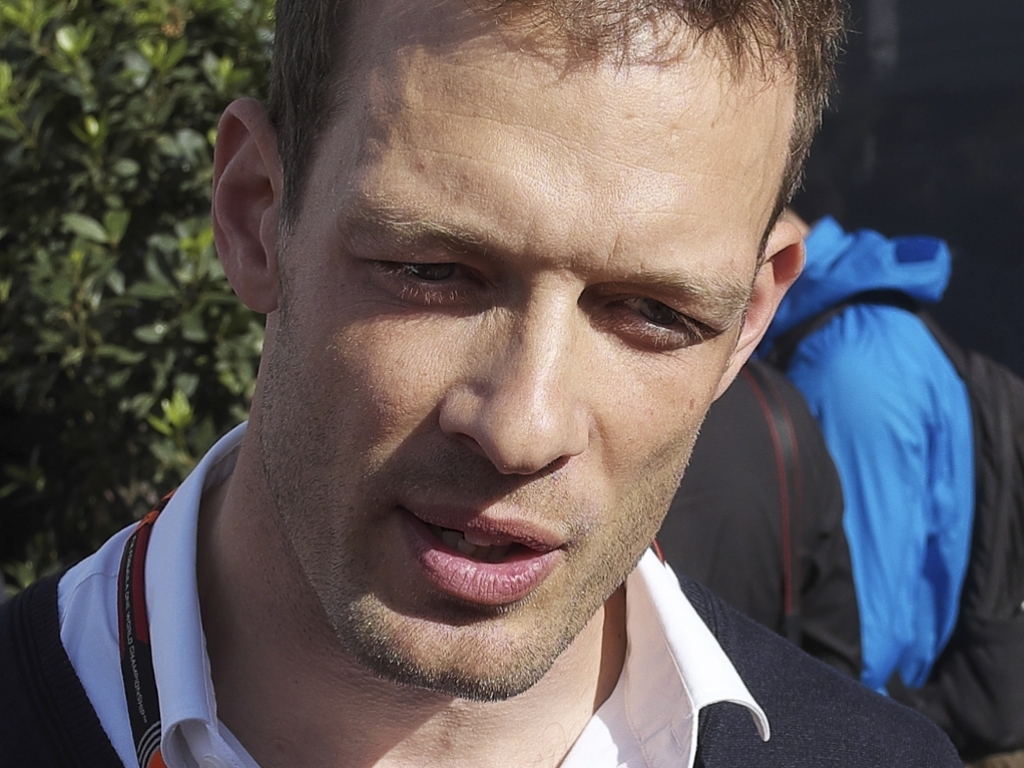 Formula 1 bosses have reportedly given the green light to the halo head protection design which is set to be introduced in 2017.

Following the deaths of Jules Bianchi and Justin Wilson, both as a result of head injuries suffered while racing, Formula 1 has been looking at various ways to protect the drivers.

Talks took place last week with BBC Sport reporting that the halo design has now been given the go-ahead by the FIA.

He told the BBC: "Obviously the drivers are happy that the technical team representatives agreed for the additional head protection to come in for 2017 following the drivers' recommendation and the FIA research.

"We will now enter the design phase, where the drivers need to be open to a slightly different visibility spectrum due to the additional structure. I am also curious as to how the teams will make the new solution look cool and fast."