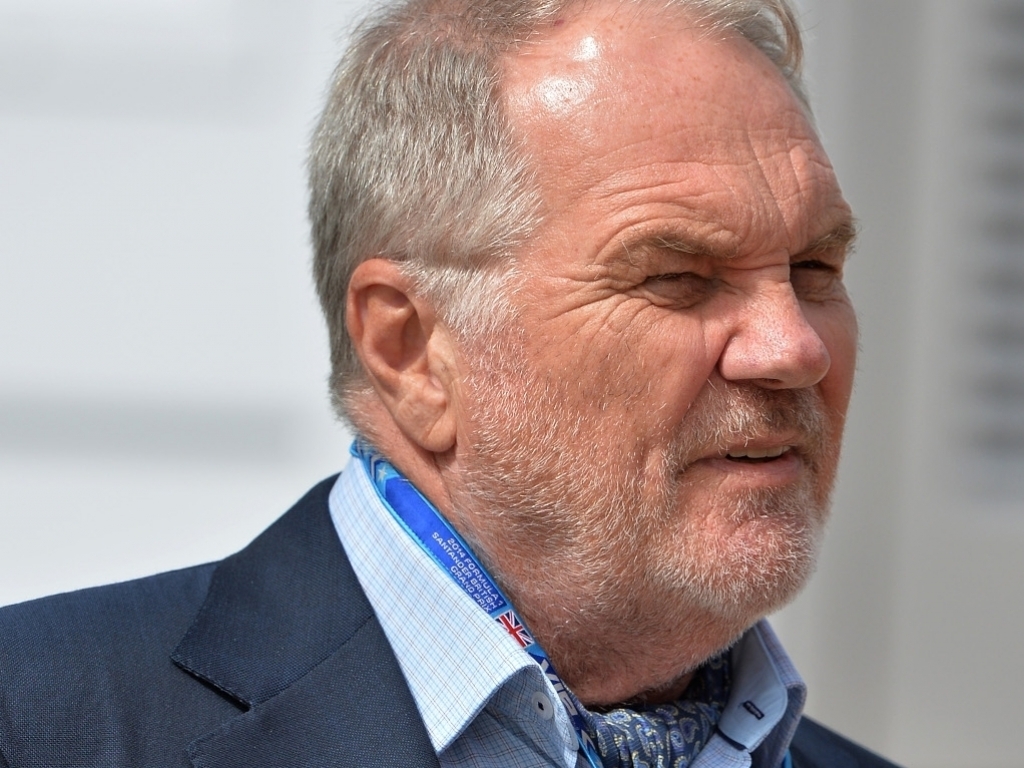 Former Williams technical director Patrick Head has been awarded a knighthood for services to motorsport.

The 69-year-old and Frank Williams co-founded Williams Grand Prix Engineering in 1977 and went on to win nine Constructors' and seven Drivers' Championship titles.

It has now been announced that he has received a knighthood in the Queen's birthday honours list.

"My name may be above the door, but I have always stressed that the creation and subsequent success of Williams was very much a team effort," Sir Frank Williams said of Head.

"My co-founder Patrick Head was the design genius who turned us from a small upstart into a World Championship winning force.

"His engineering talent helped play a key role in establishing Great Britain as a leading force in global motorsport and the benefits of this are still being felt to this day, both culturally and economically.

"I believe this award is thoroughly deserved for his contribution to British motorsport and engineering."