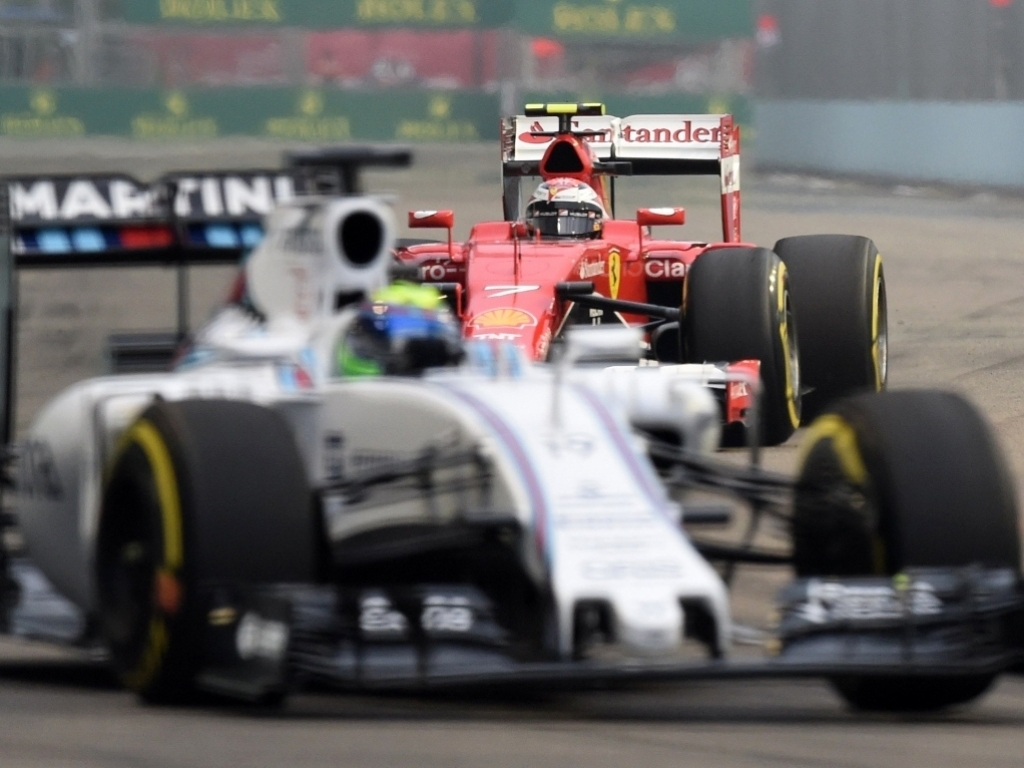 Former Williams man Patrick Head reckons anyone who believes the new-for-2017 rules will improving the race has “got rocks in their head.”

This season Formula 1 welcomes a new aerodynamic package that includes wider tyres as well as front and rear wings.

The intention is to make the cars appear more aggressive looking and up the pace by five seconds per lap.

It is also hoped that the new package, which increases downforce, will make for better racing by bunching up the field.

Head says that is nothing more than wishful thinking.

“If anybody was thinking of these rules with the aim of closing the field up then they’ve got rocks in their head,” he told The Guardian newspaper.

“Any time you make significant changes the advantage will always go to the bigger teams because they have more resources, they have more capability to parallel develop their existing car and work on design of their new car.

“When you have 750 employees or more against, say, Force India’s 300, of course the bigger teams can do more. Any idea it will close the field up is nonsense.”

Head also ruled out any suggestion of the new regulations assisting in overtaking.

“If they wanted a formula that allowed for more overtaking without using artificial aids like DRS then they needed to go for a formula that reduced downforce levels but they have gone in the opposite direction.”

He added: “We’ll just have to wait and see. If they’re not successful, they’ll probably have another go.”