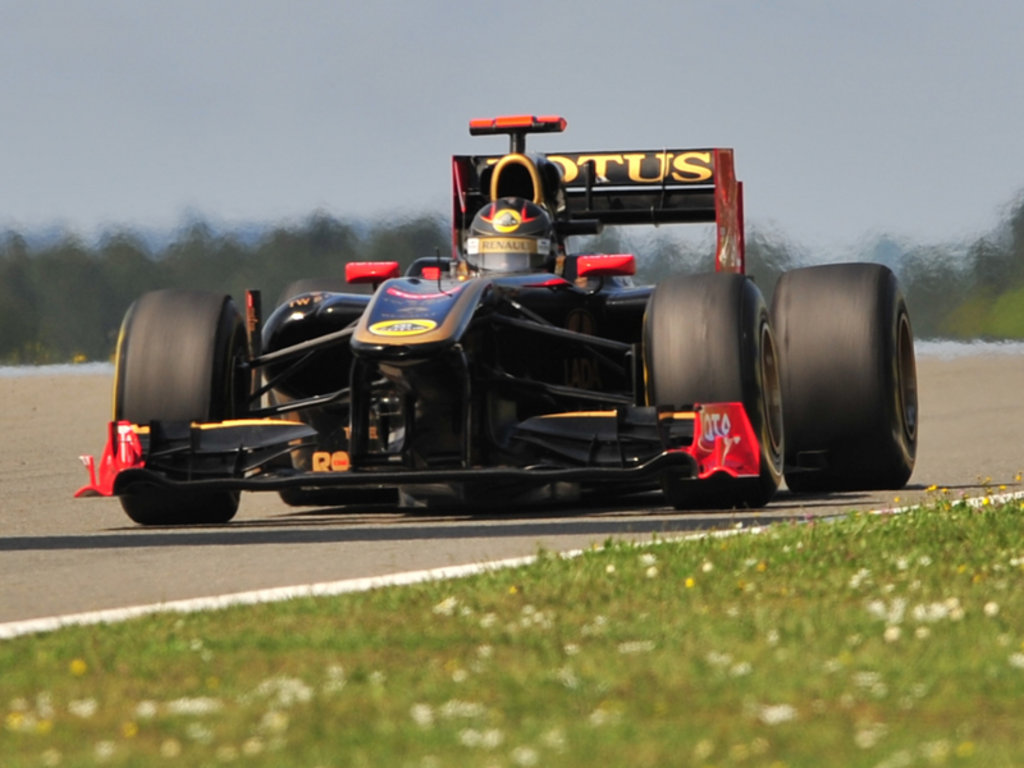 Nick Heidfeld insists that a good performance at the Canadian GP is not the be all and end all for Renault.

After a promising start to the season which consisted of two podium finishes in the first three races, Renault have struggled of late.

The fast Montreal circuit is one that should suit the team but Heidfeld is not convinced that the race represents the team’s best chance of success.

The Enstone-based outfit are one of the team’s that have benefited the most from the radical blown diffusers, but with questions lingering over the legality of their use, Renault could be potentially be dealt a tremendous blow if they are banned.

However, Heidfeld believes that the team have a lot more going for them than just the blown diffuser.

“I don’t know why it should be because according to the people I speak to in my team it is perfectly legal, which is why everybody has it.

“And secondly if I look at our development plans and what will come in the next weeks and months, there is a lot of potential to move forward so I don’t view this race as the best chance of the season,” he added.